What You Need to Know About Blue Zones

There have been five locations around the world deemed hot spots, or “Blue Zones”, where people have been known to live the longest. Here’s what you need to know.

In a 2005 National Geographic article, Dan Buettner introduced the concept of Blue Zones®, which are locations around the world where people are observed to be the healthiest and also happen to live longer. Buettner found these hotspots to be located in Okinawa, Japan; Sardinia, Italy; Nicoya, Costa Rica; Ikaria, Greece, and Loma Linda, California.

Blue Zones are based on “demographic work” presented in the Journal of Experimental Gerontology by Gianni Pes and Michel Poulain. After they discovered that Sardinia had the most men who reached 100-years-old, they began to look closely at other villages that also had significant longevity. In blue, they circled the areas they found and deemed it “Blue Zones”. Upon this discovery, Buettner continued looking for additional “longevity” spots, according to the article

Anthropologists, demographers, medical researchers and epidemiologists worked together to figure out the similarities between each of the Blue Zones. While living to be at least 100 is centered in genetics, one can have the ability to help increase their life expectancy–it’s just a question of how.

Listed below is the Power 9®, which is a collection of “lifestyle habits” that, according to the research group’s findings, hold the secret to extending one’s life.

Number five, “Plant Slant”, goes much further. The diets of people in these regions are very important. , A few suggestions from the website are to eat beans daily and refrain from consuming a lot of dairy. The list of suggestions goes on, but remember to celebrate food and enjoy it.

In order to live like one of the centenarians from a Blue Zone, there has to be a constant awareness of one’s lifestyle behaviors. Take a walk “free of devices weekly,” to truly contemplate your purpose, release pent up stress and move naturally. According to the website, walking at least two hours a week is another way to help increase one’s longevity. In addition, maintaining a healthy diet full of plants. One can drink coffee, water, tea and alcohol daily, but stay away from soda. Choose to be surrounded by parents, grandparents, children and a partner and invest in those relationships daily. Find a faith-based service to attend. Lastly, it’s important to form a group of people who impact one’s life positively and with healthy behaviors. If these Blue Zone-ers are living into the triple digits with a happy, positive and fulfilled life to look back on—their habits are key to emulate. Why not follow in their footsteps?

Previous Article
Bone Health Made Simple: What You Need to Know
Next Article
Fit Talk w/ James Finck – President/CEO of the YMCA of Austin 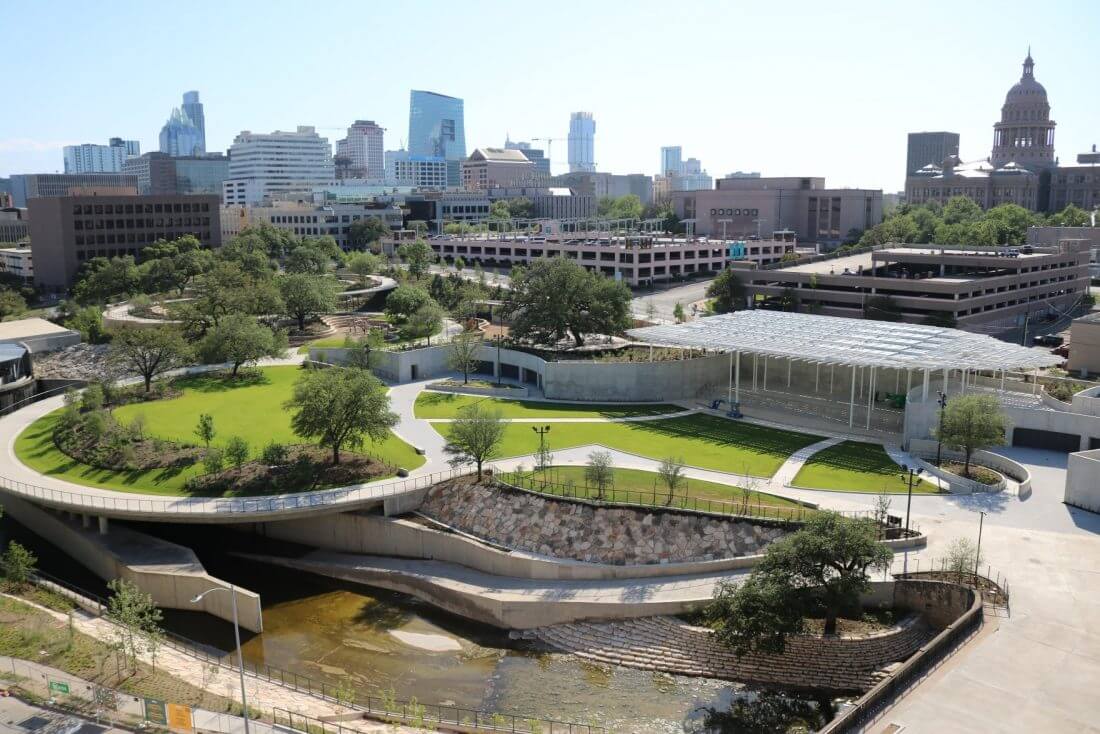