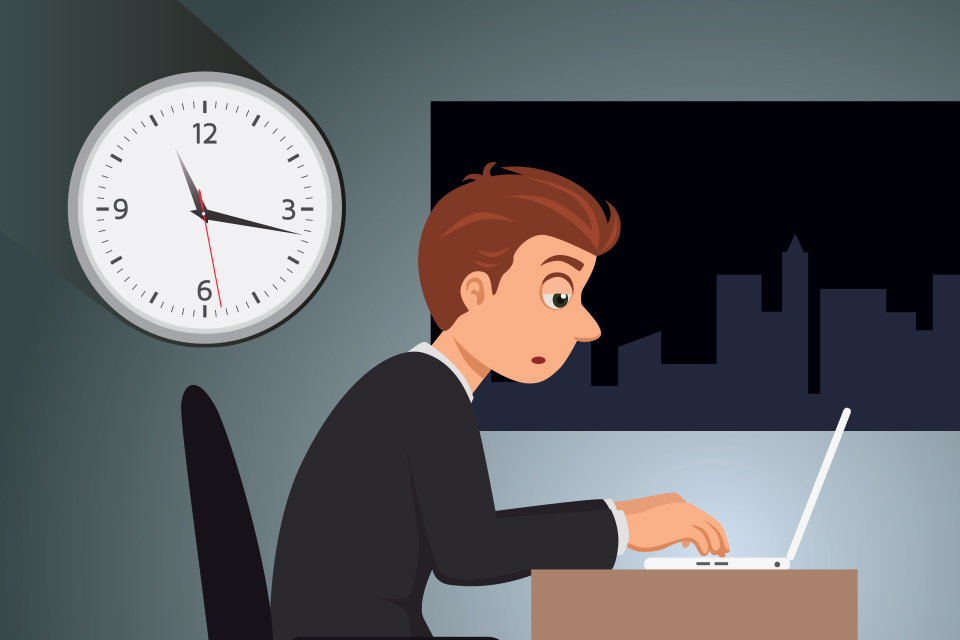 Studies have shown that poor posture can have negative long term effects physically, causing back and neck pain, muscle fatigue, breathing limitations, arthritic joints, and digestive problems. Now scientists have discovered that posture can affect emotional health as well, including mood disturbances. Aside from creating a bad impression, poor posture can also take a toll on your energy levels. In a study of 110 students at San Francisco State University, half of whom were told to walk in a slumped position and the other half to skip down a hall, the skippers had much more energy throughout the day. Improving posture requires a conscious effort in addition to strengthening and flexibility exercises to correct muscular imbalances, but the payoff is worth it.

Restless leg syndrome (RLS) is a condition that causes a person to feel an overwhelming urge to move their legs while laying down. Tingling, aching and itching are the typical sensations associated with RLS. Studies estimate that one in 10 Americans suffer from the discomfort of RLS, but the good news is the condition is treatable. However, recent studies show that it can increase a person’s risk of stroke, heart disease and kidney disease. 3,700 veterans with RLS were selected along with 3,700 without the condition and matched them based on demographic and clinical factors. Both groups were tracked for eight years before comparing the outcomes. It was discovered that those in the RLS group were four times more likely to develop stroke and heart disease and three times more likely to develop kidney disease.

To stay healthy, we pay careful attention to what we put into our bodies. For women, a major concern has been how birth control can jeopardize that. For anyone concerned that birth control causes birth defects, a study’s findings show that there’s no need to fret. About 16 percent of women of childbearing age in the U.S. take oral contraceptives. When used perfectly, the failure rate of the pill is less than 1 percent, but that jumps to 9 percent under typical use because of missed pills, drug interactions or illness. When that happens, a lot of embryos are exposed to the effects of the pill, which can linger for a few months after a woman stops taking it. After looking at 880,000 births in Denmark, doctors found that there were only 25 defects out of every 1,000 births.