The Strongest Animals on Earth 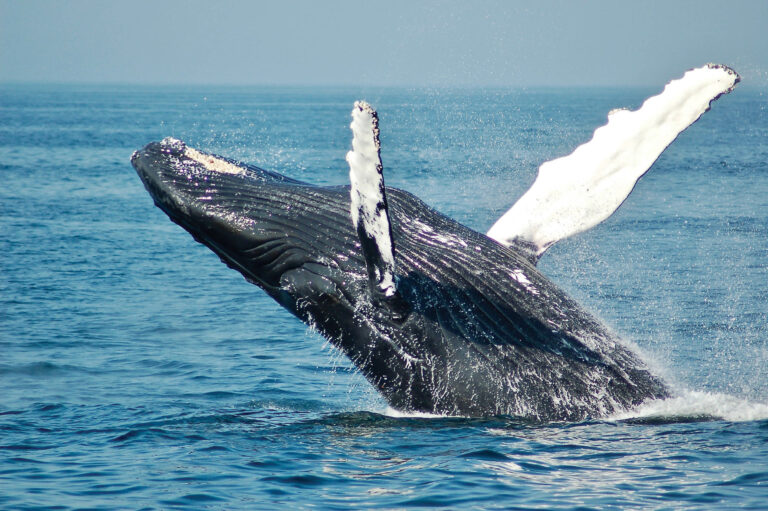 You’ve heard of the gorilla being the “king of the jungle,” but is that title well-earned? When it comes to the animal kingdom, just which ones are strongest? That may depend on how you define strength. Let’s look at the surprising strength of creatures both great and small.

The Strongest Creature on the Planet 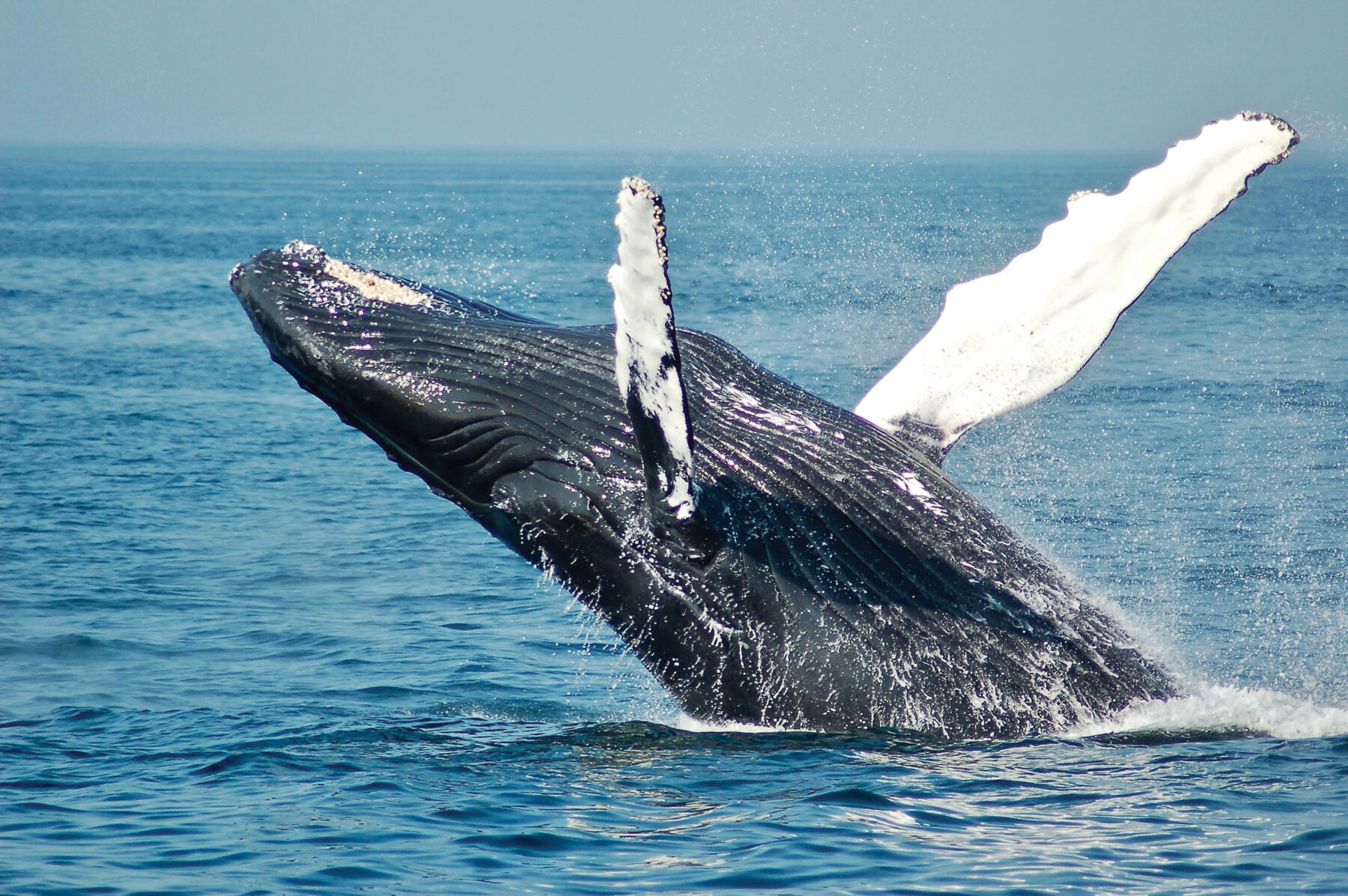 You may be surprised to learn that the animal that holds this title is the whale! They may not be able to lift a large object over their heads, but whales use an enormous amount of force to power their massive bodies through the water. This movement is facilitated by two large muscle groups near their tail: the epaxial muscles for the upstroke and the hypaxial muscles for the downstroke. Did you know that not only are whales the largest creatures but also the loudest? Blue whales have been recorded at volumes greater than 180 decibels. 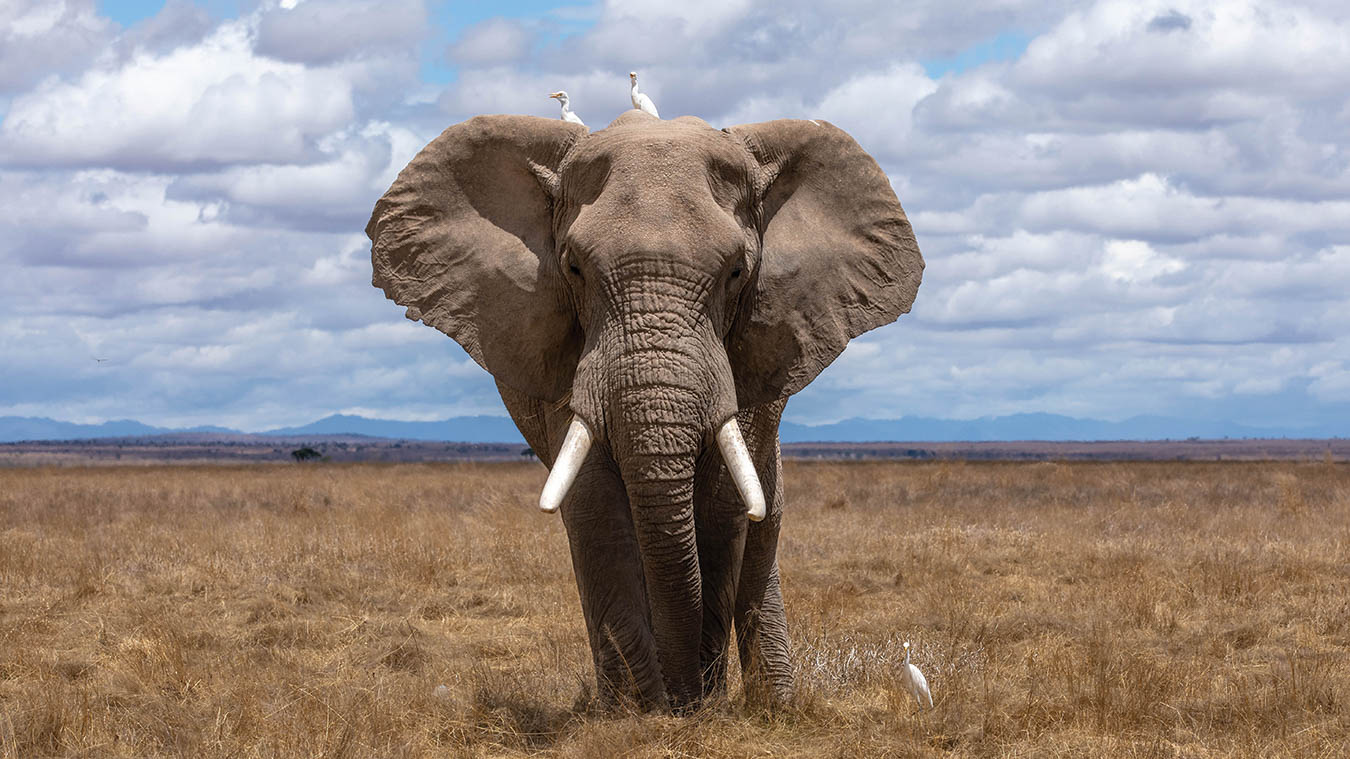 You might be able to guess that the strongest mammal is the elephant, which can carry up to 7 tons of weight. Though elephants are massively powerful, they’re quite docile and exhibit complex and unique characteristics. The elephant is one of the smartest animals on the planet. It is one of the few species that exhibit actual self-awareness and self-recognition. Elephants can learn and remember details, and they show emotions such as when mourning the dead. You’ve heard that elephants never forget… Of all land mammals, elephants possess the largest brains. They can recall distant watering holes, other elephants and humans they have encountered, even after the passage of many years.

For the strongest insect, you may guess the ant, which certainly exhibits great strength relative to its size. However, the strongest insect is the dung beetle, which can move 1,141 times its own weight. They typically grow to be up to 1-inch long and weigh less than an ounce. Dung beetles use their super strength to roll enormous balls of dung back to their homes, but they also utilize their strength to defend themselves against thieves and impress females during mating periods. There are four different groups of dung beetle; the “dwellers” that remain inside the pile of dung, the “tunnellers” that bury dung directly beneath the pile of dung, and the “rollers” that roll balls and take the dung away to be eaten or buried elsewhere.

The harpy eagle claims the title of strongest bird. The amazingly powerful harpy eagle weighs about 11 pounds, yet it can carry away prey that weighs up to 35 pounds. From wing tip to wing tip, they are longer than many full-grown humans are tall, and their rear talons are about 3 to 4 inches long — the same size as a grizzly bear’s claws! Fun fact: Harpy eagles practice “family planning.” Aside from the fact that harpy eagles are monogamous, they don’t mate until their offspring is independent. As a result, they can only lay eggs every two or three years.

When it comes to the depths of the ocean, the strongest fish in the sea is the goliath grouper. Growing to up to 9 feet long, the largest recorded size of one of these massive fish is 800 pounds — that’s about the weight of a female moose! Goliath groupers eat just about anything in the ocean and are big and strong enough to even eat sharks. Goliath groupers have attacked octopuses, sea turtles, barracudas and even human divers. They are susceptible to overfishing, due to declines in juvenile habitats and a tendency to gather in high numbers at predictable locations during spawning events. Goliath groupers are long-lived, with a maximum known age to be at least 37 years old. 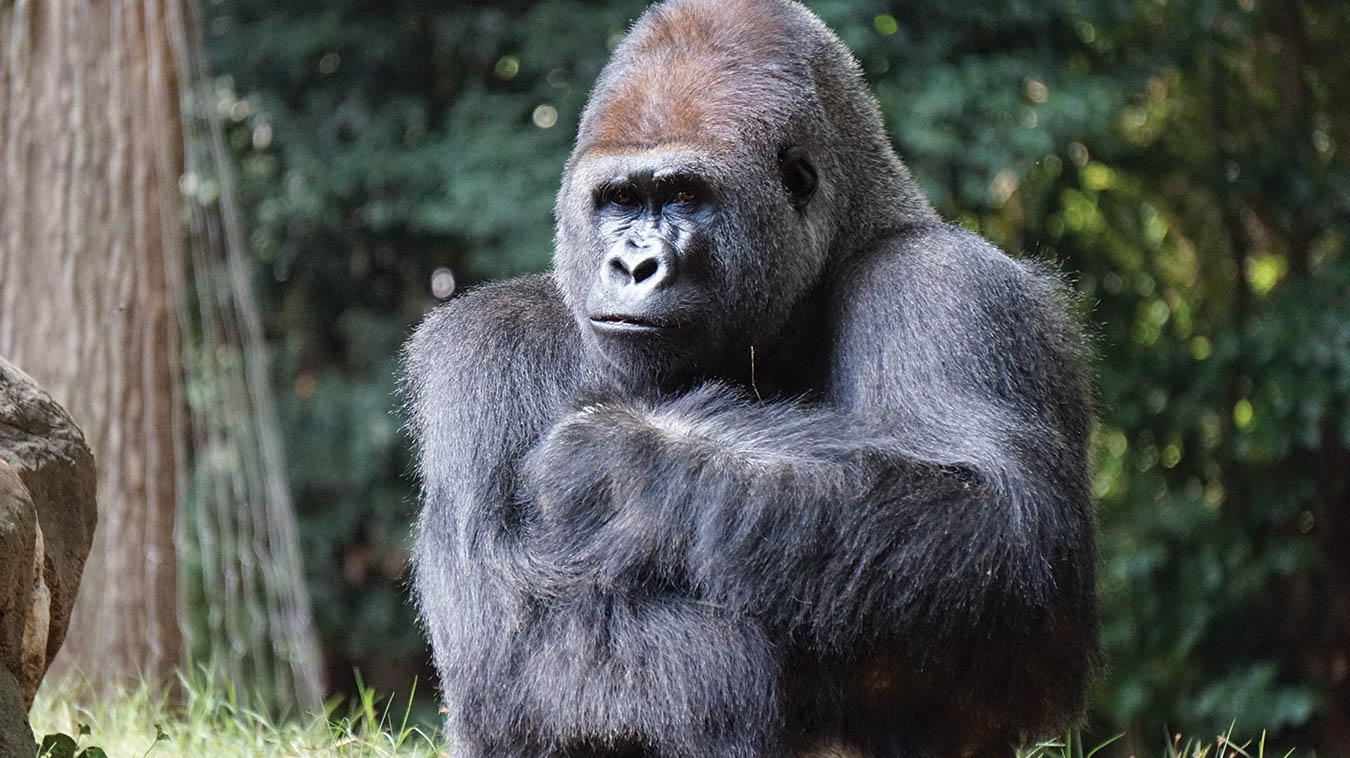 But what about the king of the jungle? While gorillas may not have earned the title of strongest, they are still quite strong. Gorillas are the world’s largest living primate species, weighing in at a maximum of 860 pounds. According to the Guinness World Records, the most weight a gorilla is on record lifting is 1,800 pounds! Some hypotheses have suggested that gorillas can lift up to 10 times their body weight. To put that into perspective, the average American male can lift 0.87 times his body weight. Interestingly, gorillas are primarily vegetarians, eating mostly plants, vegetables, fruits and a few small insects. However, their need for up to 40 pounds of food per day requires the constant gathering and consumption of roots, fruits, branches and other plant life.

The animal kingdom provides us with much inspiration to stay strong. While we typically aren’t fighting for our survival in the jungle or rolling a ball of dung up a hill, we can still strive to maximize our strength and be the best versions of our human selves.

Whitney Otstott is the owner of GirlPower Fitness, a private fitness studio in southwest Austin that’s just for women. Whitney has been in the fitness industry for more than 25 years, teaching numerous group fitness formats and offering personal training in a way that helps women get stronger and healthier in a nurturing and empowering environment. Learn more at https://girlpoweraustin.com/.