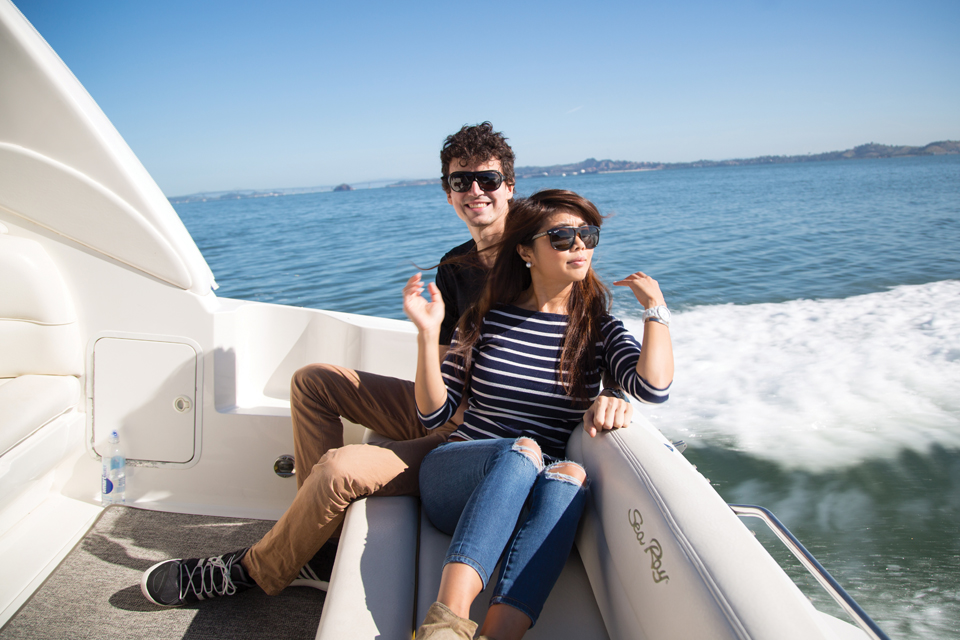 How did you get into pole vaulting?

I moved to Austin in 2007, and I wasn’t in any sport at the time. I had started gymnastics but I realized I was getting too tall and too old to have a gymnastics career. I tried cross country and my coach knew I had a background in gymnastics, so he suggested I try pole vaulting. I tried it January of my freshman year of high school, had no idea what it was when I started but I’ve been catapulting myself over the bar ever since.

What is your prep routine on competition day?

I used to have a ritual but I decided to do away with it. I didn’t want to be confined to something. I didn’t want to feel like, if one piece of my routine is missing, then it’s going to throw me off. Plus, if I don’t have a ritual before practice, I’m not going to have one on the day of competition. I always pray with my teammates though. And my boyfriend calls me to pray before every competition and that always calms my nerves. He also has me borrow his cross when I compete.

How much longer do you want to keep pole vaulting?

For as long as my body keeps up with it. I’m holding up really nicely. I’ll be sore, but I haven’t had anything that’s keeping me back. Staying healthy is the priority.

You qualified for the Olympic Trials in 2012. What differences are you experiencing four years later?

Well, the standards are higher. The height that needs to be cleared in order to qualify is higher. The difference is that I’m more mature. In 2012 I was only 19 years old, and I definitely wasn’t mentally prepared. This year, I have more knowledge and far more experience. I’m definitely more confident than I was in 2012. I’m still dealing with mental blocks and mind games, but I’m coming out of those.

Behind the Scenes at the Monahans Sandhills Swimsuit Shoot