Each year, members of the running industry head to Austin for the Running Event — a conference and trade show for running specialty stores and brands to share practices and showcase their latest in shoes and apparel technology.

In December, the AFM team attended the Running Event to check out the new gear for 2020. We gathered information, tested out shoes, talked to the experts and rounded up a list of the shoes we think you should check out this season.

Here’s what shoes we’re most excited about: 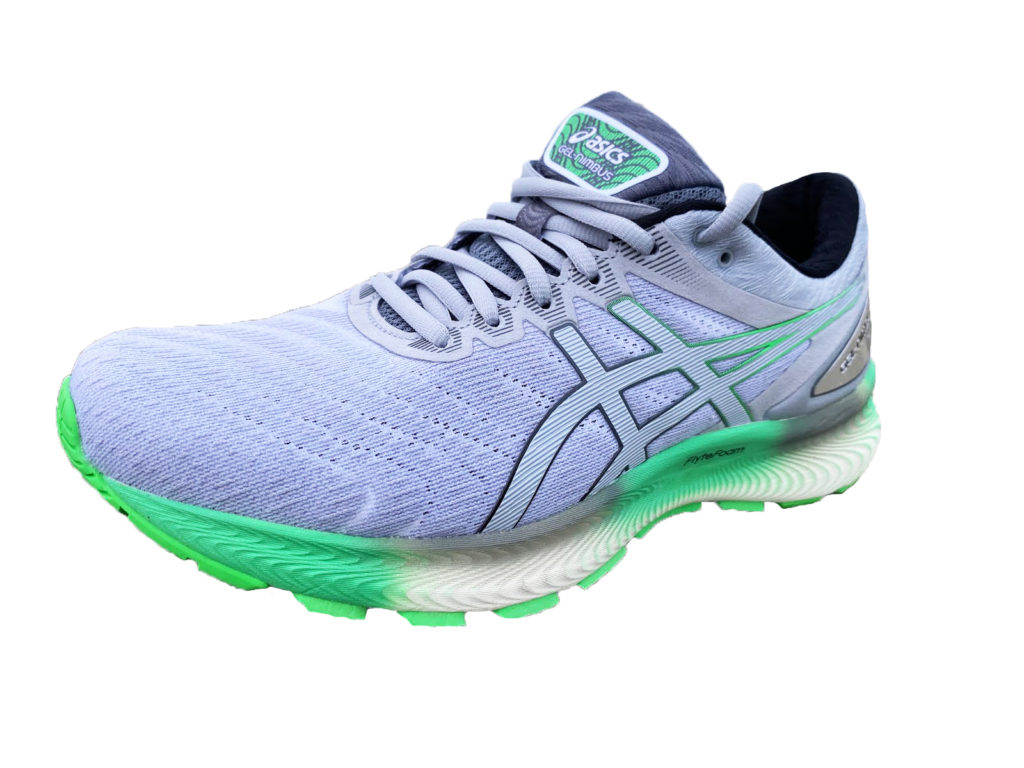 The fan-favorite Asics Nimbus just got lighter. The new Asics Nimbus Lite is a full 2 ounces lighter than the Nimbus 22. Asics created a new blend of FlyteFoam to have a lower density than the traditional FlyteFoam for a lighter and faster feel. The new model is also eco-minded, with an upper made from 60-percent recycled, micro-mesh polyester upper.  It has a full midsole of FlyteFoam material and a fresh, new upper that is 60 percent recycled micro-mesh.

Brooks slimmed down its neutral training shoe to be a whopping 1.3 ounces lighter. The Levitate lightened up the DNA AMP midsole to be 20 percent lighter. The shoe maintains the same sock-like fit, while sporting a new FitKnit upper that is softer, lighter and more breathable. The outsole has also been redesigned to include a decoupling groove to encourage natural foot movement and flexibility.

HOKA ONE ONE CARBON X-SPE

HOKA’s Carbon X is used by many runners as a racing shoe due to its soft cushion, responsive feel and propulsive carbon plate. The Carbon X-SPE was made by HOKA not to replace this previous model, but to create a training shoe option. HOKA kept the same PROFLY X-foam midsole of the Carbon X and carbon-fiber plate to maintain its energy return. The shoe has the added stability features of a mesh bootie and heel reinforcement to offer a secure and supportive fit.

The Predict got a major remodel this year. The midsole still features segmentation that directly supports and aligns with the structure of your foot. While the structure is the same, the midsole material uses a new foam made of polyurethane infused with nitrogen gas for a lighter and softer feel. Salomon added overlays to make the shoe fit more securely around the midfoot.

*Some of the links in this post are affiliate links. This means if you click on the link and purchase the item, AFM will receive an affiliate commission at no extra cost to you. All opinions remain our own.