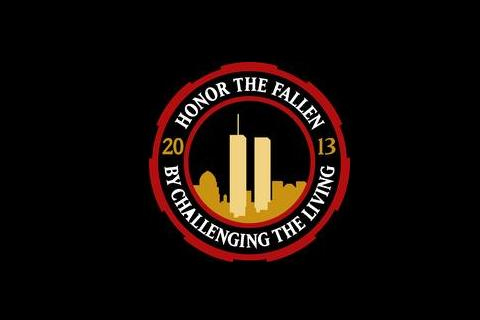 Each year on September 11, we ask each other: Where were you when the towers fell? Miraculously, many of us can relate the exact events of that fateful day, despite not being able to remember what we ate for breakfast this morning. Well, this year, the cadets of the University of Texas Army Reserve Officer Training Program (UT-AROTC) are asking a different question: Where will you be September 1, 2013?

This September 1 will mark the second year the Longhorn cadets have partnered with the Travis Manion Foundation (a nonprofit that assists veterans and the families of fallen heroes) and coordinated the 9/11 Heroes race, at Camp Mabry. The race, which first began in Philadelphia, was introduced to Austin last year, when 2LT/ Eric D’Aguano—then a cadet in the Longhorn Battalion—enlisted the help of UT’s AROTC cadets, bringing life to the race in Austin. The race honors the first responders and soldiers who lost their lives on September 11, 2001, or who have since fallen in battle.

Honoring these heroes, and with the goal to never forget their sacrifices, 2LT/D’Aguano passed the baton on to cadet Travis Strahan, a senior majoring in History who has coordinated much of the race this year. “Our cadets have been working with the foundation all summer,” said Strahan. “We [cadets] plan the race, gather donations, recruit sponsors, and execute the run on race day with the volunteers we’ve recruited. “

Strahan noted that organizing the race has been a huge accomplishment for the students. They were also involved in various army training schools this summer, where Strahan himself graduated from Air Borne School, an intensive, month-long camp that teaches soldiers to parachute from a plane and land safely.

The cadets are busy but have enjoyed organizing the race. Strahan related, “It’s all about honoring our service men and women, and supporting the Texas Army ROTC program (who also receives a small donation from the race). That kind of patriotism and fervor is what makes this a great run to participate in; you are supporting fallen heroes, and because the cadets get some profit, you may be supporting future heroes, too."