Exotic Furry Friends You Can Own in Texas

Owning an exotic pet can be an exciting adventure, however, it’s important to remember they might be a bit different from your conventional house cat or dog and, therefore, have more specific needs.

Exotic pets have their own personality and unique requirements and careful consideration must be taken when caring for them. Here are a few exotic animals that are legal to own in Texas and what you need to know to care for them well. 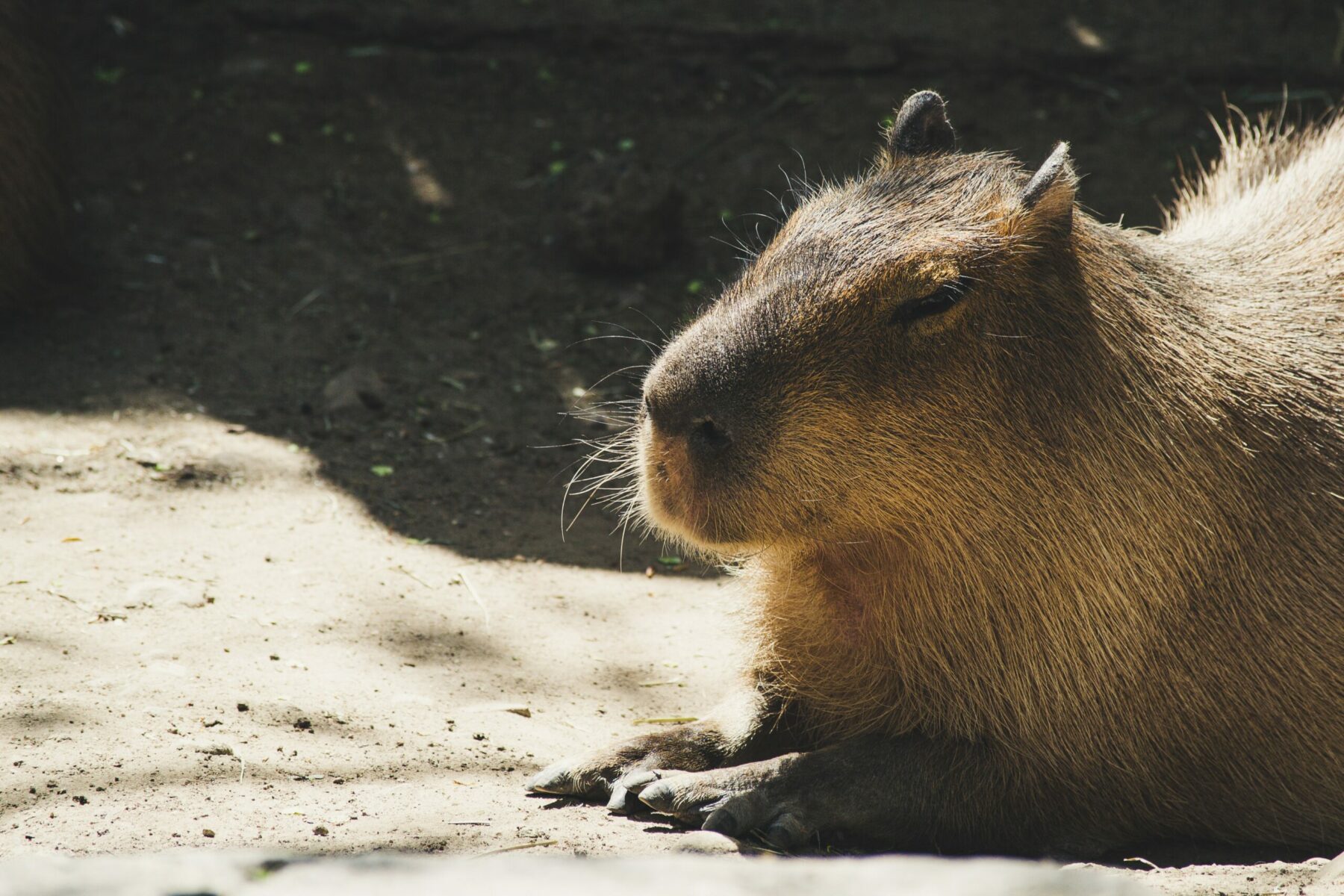 Capybaras are known to be easy pets, so long as they have access to a body of water, according to the World Wildlife Fund. Also called water hogs, capybaras generally require two things: the right diet to accommodate their beaver-like, ever-growing teeth and access to water for their webbed feet and dry skin. Sources like National Geographic state that the capybara is the world’s largest rodent, weighing roughly 170 pounds. Their diet is easy to procure, as it’s mainly grasses and water plants. Don’t expect to cuddle them as easily as you do cats, as they have rough, long hair and their less-than-polite habit to eat their own poop. Capybaras are docile and sociable and are even known to go on leash walks with their owners, according to the Texas Capital.

Lemurs are also known as one of the easiest mammals to handle. They are docile and social, especially when bonding with their owners as babies, according to Texas Exotic Animals and Texas Capital. Lemurs are known to be kind and close to their owners, but they are high maintenance when it comes to affection as they require a lot of attention to make a friendly, lovable pet. Originally from Madagascar, lemurs like to hang out in trees and eat fruit, leaves, buds and insects. However, the availability of lemurs is currently threatened by habitat loss, according to the Houston Zoo.

The adorable kinkajou is also known as the honey bear, according to Britannica. Small and similar looking to a lemur, kinkajous are a member of the raccoon family but act much like a primate. As cuddly as a kinkajou looks, they are actually best suited for open outdoor spaces. They possess a nasty habit of being surprisingly vocal with their loud screech and can’t be litter trained. They are rarely afraid of humans and are often friendly with their owners. The Texas Capital advises a large habitat for keeping a pet kinkajou, which needs to forage for fruit, insects and nectar from flower buds. They possess a few unfortunate habits of secreting a nasty smell, much like a skunk, and have random bouts of aggression and a sharp bite when angry or frightened. However, these bad habits can be avoided by obtaining a kinkajou while they are young, providing them a large habitat and allowing them to follow their naturally nocturnal schedule. Kinkajous can be found for sale around the state and online at sites like Animals Sale.

According to sources like Britannica and Texas Capital, bush babies, or galagos, are naturally nocturnal and feed on insects, fruits and tree sap. Originally from Africa, bushbabies look sweet and innocent with their huge and wide eyes, fluffy fur, and long and curled tail. However, they aren’t generally known to be the best indoor pets, as they like to rub themselves with their own urine and their call is incredibly loud, sounding much like a screaming baby. Jumping from limb to limb with ease, bush babies are tiny, weighing only up to about 3 pounds. The bushbaby is relatively easy to take care of; they just might not be the best for daytime cuddles due to their wild energy and nocturnal nature.

The playful and fun coatimundi looks like a cross between a raccoon and a badger. Coatimundi, also known as coatis, are intelligent and curious, and they enjoy being played with, according to Texas Exotic Animals. Mainly active during the day, they need a large space to roam around in and climb trees. The biggest coatis can get is roughly the size of a large house cat, weighing up to 20 pounds. Coatis enjoy playing, being active, and hunting and foraging for fruit, small rodents and lizards, according to Animal Diversity Web. The Texas Capital site states that, although they are legal in Texas, proof of a legally purchased captive-bred coat is needed.

Searching for food like tree sap for your bushbaby, maintaining a large habitat for your coati, leash training your capybara, learning the night habits of a kinkajou, and simply getting to know an exotic species’ personality are just a few possibilities a new exotic pet owner gets to enjoy. Exotic animals differ so much from your average household pet that special care must be taken when bringing them as a new pet into your life. But the experience is exciting in its own right and a wild endeavor of its own!