Formula 1, Austin-style, is a hit already 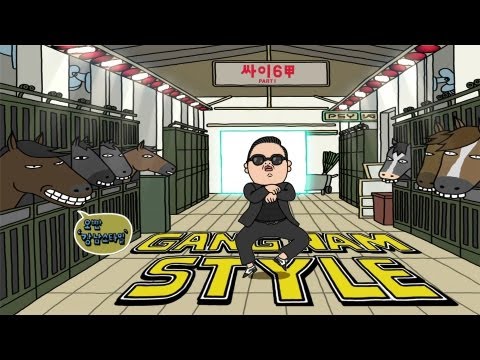 The folks here who have been to inaugural Formula One events are practically swooning. Newscasters are gushing; fans are happy.  Austinite Bruce Shubrook, who's been to 17 races, many of them inaugural events, said,  "Circuit of The Americas has done a great job with the infrastructure, all those necessary pieces for a world-class Formula One event.  I'm impressed."

A crowd of 65,360 fans attended the opening day of the United States Grand Prix. The first day consisted of practice laps, with Red Bull's Sebastian Vettel (current points leader in the Drivers' Championship) pulling the best time of the day during the second practice session, 1:37.718 over the 3.4-mile loop. His teammate, Mark Webber, posted the second best time (1:38.475).

A variety of celebrities attended the event. John Paul DeJoria was spotted (he commented to a security guard, "I like your hair"); he's an Austin resident and subject of an AFM cover story (December 2011). Ron Howard, who's been in town promoting his upcoming film, "Rush," has posted pit lane pictures. Luke Wilson, Patrick Dempsey, and James Wood round out the film crowd. On the music side, Enrique Iglesias, Dev, and Jimmy LaFave were a few of the artists attending, as well as Korean YouTube celebrity PSY. Of course there were famous athletes:  a representative sampling of some of the best drivers in the world from a variety of motor racing, such as Mario Andretti and Robby Gordon; Texas' own track and field legend, Michael Johnson; and noted pro football players such as Mike Renfro, Doug English, and Dan Pastorini. Rounding out the stellar crowd was former Congresswoman Gabby Gifford and her husband, Space Shuttle Commander Mark Kelly.

Farm to Table Benefits are Endless

Fix Their Form – Pilates for children