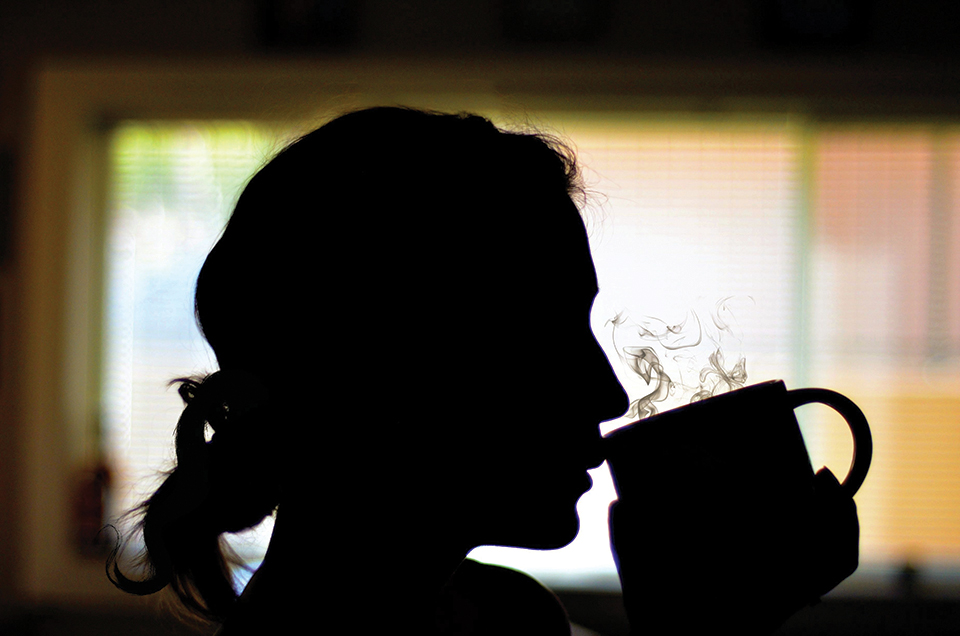 Recenlty, a breakthrough in dementia research suggests doctors may soon be able to test for Alzheimer’s using sniff tests, by identifying odors like smoke, coffee, and raspberry. In two studies, participants ages 60 and older took a standard odor detection test. In both cases, those who did poorly on the test were more likely to already have, or later develop, memory and thinking difficulties. The idea to further delve into this theory stemmed from a common complaint many Alzheimer’s patients make: that food doesn’t taste as good. Using scratch and sniff cards, researchers had pre-Alzheimer’s participants identify common odors. Those who had trouble were three times more likely than other people to have memory problems. They also found that the odor test was able to predict memory decline in older adults about as well as the PET scan or spinal tap.
http://prn.to/2att0vT

If you’re physically active and working out at your hardest, that’ll often lead to better health and bigger muscles, but a new study reveals the benefits can transfer to other unrelated areas of your life, such as quitting smoking and remaining calm while test-taking. The theory behind this phenomenon examines the effects of exercise and the aspects that make it challenging physically, mentally, and physiologically. Researchers believe that there is a crossover from exercise and training that makes people more resilient. The authors of the study—conducted at University of Kent’s School of Sport and Exercise Science—found a correlation between the two effects. This trainable practice of becoming resistant to mental fatigue bolsters self-control, which can show up in all kinds of situations outside of the gym.
http://bit.ly/2awqKqP

Ankle sprains are a common injury among all kinds of athletes. So common, in fact, that every day about 28,000 people sprain an ankle. Many of them write the injury off as “just a sprain,” and according to the International Ankle Consortium, 55 percent of people who sprain an ankle never seek professional treatment for it. A recent study shows taking the approach of letting it heal on its own leads to a chronically unstable joint, poor balance, a distorted gait, and early arthritis. Researchers gave a questionnaire to 3,526 adults, and more than half of them reported an ankle sprain at a previous time in their life. Compared to the group that was injury-free, they had greater limitations in their daily activities, in addition to a higher risk of cardiovascular or respiratory problems, and weight gain.
http://nyti.ms/2anrmh9 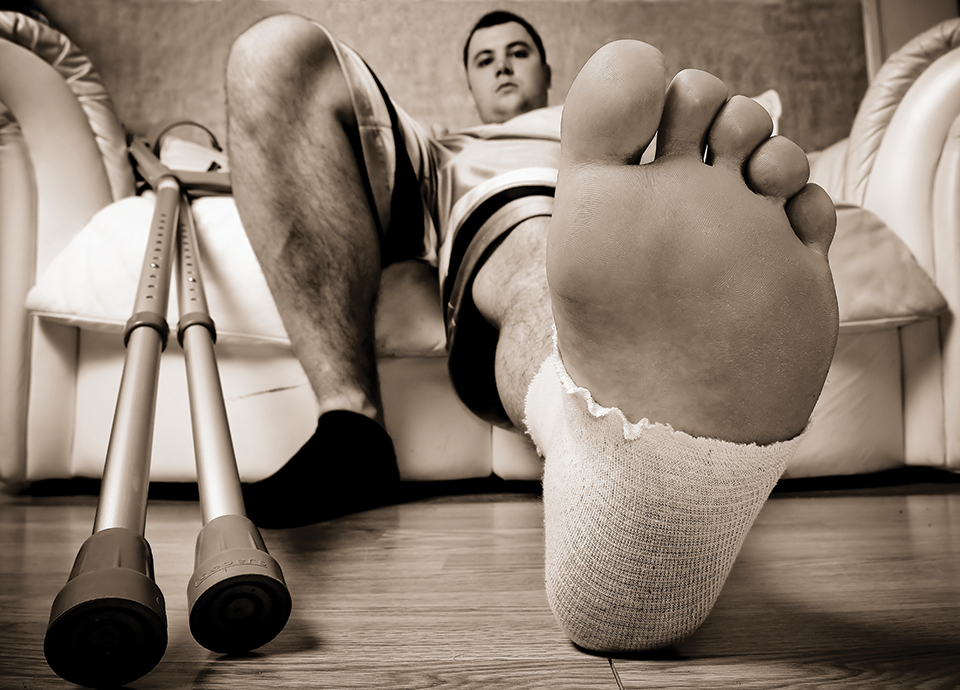 How CBD-Infused Spa Treatments are Changing the Game
January 27, 2023
How Virtual Options Can Improve Access to Mental Health Treatment
January 21, 2023
How to Use Crystals in Your Self-Care Routine
January 15, 2023