Microplastics and BPA: What You Need to Know 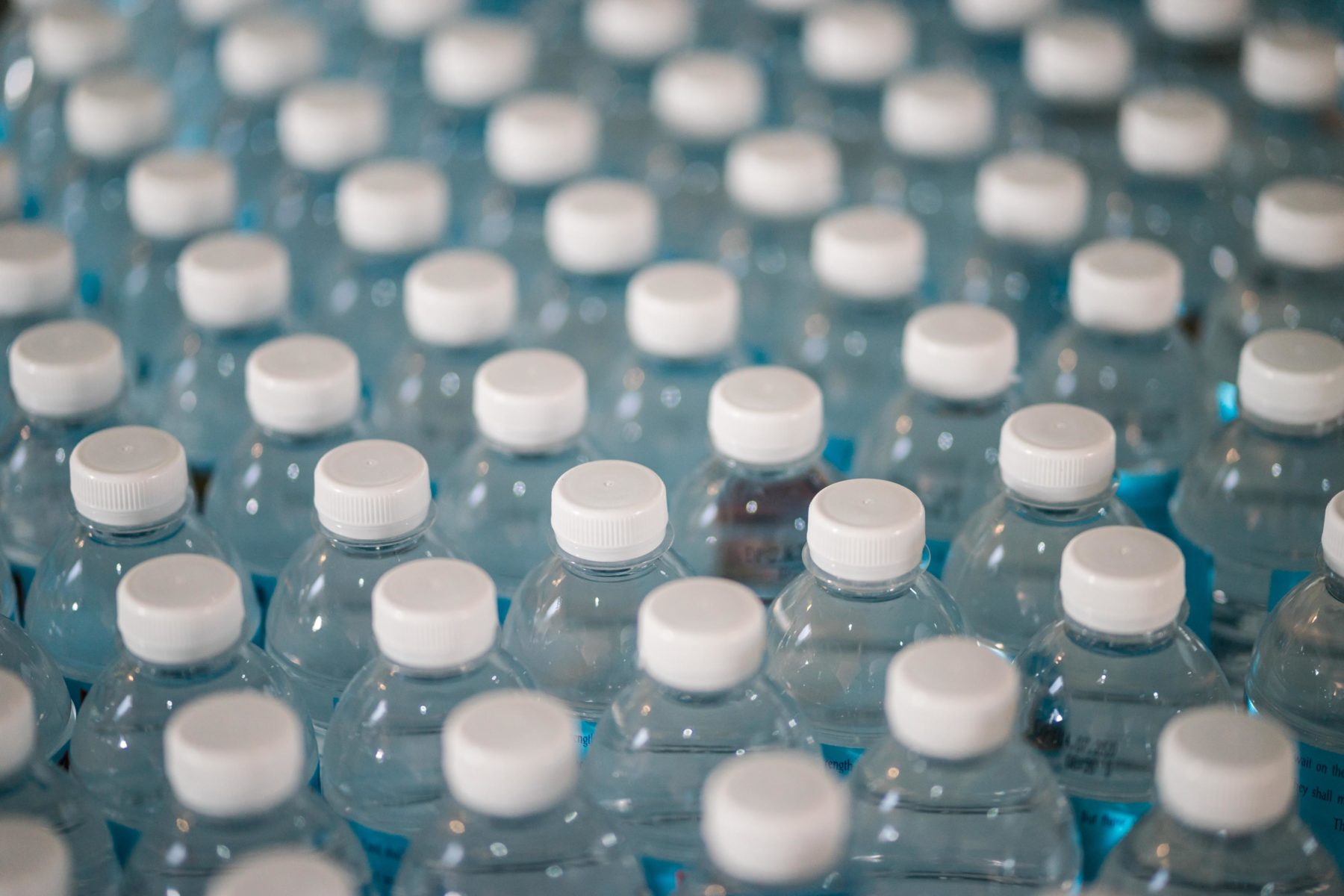 We’ve all done it — left a plastic bottle of water in the car or out in the sun for an extended period of time and still consumed it. Almost everyone has heard, at least once, to not drink water from a hot, plastic bottle, but has that ever really stopped anyone from shrugging it off and taking a sip or chugging one down after a long workout? It may not be just a silly old warning; it might actually be pretty serious — but why? After some research, the main answer isn’t hard to find: microplastics and leached chemicals.

A microplastic is defined as a piece of plastic, 5 millimeters or less. After being broken down into a micro form, microplastics and chemicals can end up ingested by animals in the food chain, which can eventually find their way into humans. Typically found in sea life, these tiny particles, innocent as they may look, can be problematic not just for the environment, but also for our personal health.

What’s more, microplastics aren’t the only thing you need to be worrying about. When plastic items get hot, they slowly release chemicals, which can find their way into the foods and liquids we consume. One example is the famous Bisphenol A (BPA) which can be tracked back as early as the 1960s. BPA is a chemical used to make many clear, hard plastics such as water bottles, plastic food containers, canned foods, toys, store receipts and more.

According to an article in Medical News Today, BPA has been linked to infertility, male impotence and heart disease, and it’s even considered an endocrine disruptor.

“It can imitate the body’s hormones, and it can interfere with the production, secretion, transport, action, function and elimination of natural hormones,” according to the same article.

In addition, a scientific study revealed that, every year, it is estimated that Americans consume 39,000 to 52,000 particles of microplastics. Reuters even calculated that humans eat around 5 grams of plastic every week — which they visualize as the amount of shredded plastic it takes to fill a porcelain soup spoon.

Not wanting to be part of that statistic? Here are a few suggestions to minimize your chances of letting microplastics and BPA into your body:

Know how your fruits and veggies were farmed.

According to an article in Greenpeace, scientists have found that certain crops will absorb plastics through their roots. Even though it’s hard to know every part of the history of the produce you’re buying, start with buying produce that is fresh and organically grown.

Be cautious when purchasing your proteins.

Seafood has been found to contain a significant amount of microplastic content due to marine life unknowingly ingesting plastic waste in the ocean. According to a study published in Science Daily, researchers “found plastic levels of 0.04 milligrams (mg) per gram of tissue in squid, 0.07mg in prawns, 0.1mg in oysters, 0.3mg in crabs and 2.9mg in sardines.” So, next time you’re reaching for a bag of shrimp at the grocery store, think about opting for a different protein instead.

According to Harvard Health, heating plastic containers (such as leftovers) has been shown to release toxic chemicals into the container’s food. Try ditching your old, plastic containers, and opt for glass tupperware to house your future meal leftovers. Or, make sure to move your stored food onto a plate before heating it up in the microwave. Making the switch will prevent you from consuming the chemicals secreted by plastic containers.

Buy clothing made from natural fabrics instead of synthetic fabrics.

Who knew clothes were part of the problem? According to OceanCleanWash.org, microfibers from synthetically made clothes are a major source of pollution today. Man-made fabrics such as spandex, rayon and nylon may be cheaper, but such materials are adding to plastic pollution, which can eventually make their way into our bodies. According to the site, the constant washing of these fast-fashion materials can cause microfibers to shed into the washing machine and reside in the wastewater, potentially ending up back in the food chain.

Instead of wearing products that contain synthetic fibers, opt for clothing made of wool, cotton, linen or silk at secondhand shops.

Don’t drink the water bottle that has been sitting in your car.

Heat causes plastic to break down, so if a plastic water bottle is sitting in a hot car or out in the sun, it’s likely there could be harmful chemicals floating in its contents. Even the International Bottled Water Association advises to not store bottled water in direct sunlight but rather at room or cooler temperatures. As an added prevention, opt for tap or filtered water instead of bottled, and think about purchasing a reusable water bottle (that’s BPA free, too). Stainless steel bottles are a great alternative and keep your drinks cold for long durations.

Previous Article
The Difference Between Inspiration and Motivation
Next Article
From Tribulation to Triumph: The Inspiring Story of Thomas Jung