Austin Fit > Articles > Lifestyle > A Master of the Outdoors

A Master of the Outdoors 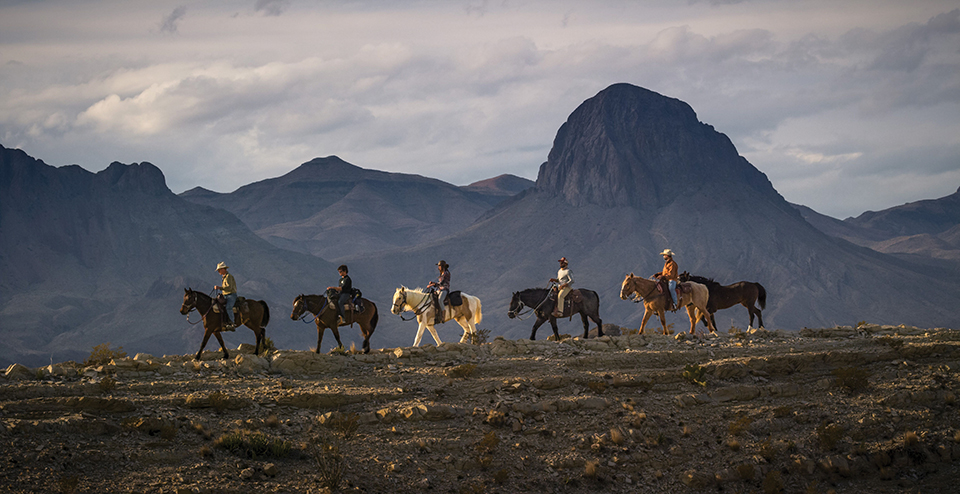 If you picture a classic, chilled surfer dude mixed with some southern, West Texas charm, you have successfully captured the spirit of Ben Masters. A born and bred Texan, it’s easy to pick up hints of his southern accent just before getting thrown off by his west coast-like, laid-back vernacular of “rad” and the dropping of the occasional f-bomb.

After being born in Amarillo, Texas, Masters attended Texas A&M University to study wildlife biology where he began to notice a communication problem. Instead of going out into the field to simply do research, Masters decided to pursue film, because he knew it would reach a larger audience. Ten short films and two feature-length documentaries later, his success is blossoming, and you could say it’s just the beginning.

“In my opinion, films are the most powerful form of media, because you see something, you hear something, you can feel something and you’re able to convey — the essence of the subject in a manner that’s more authentic and more powerful than still photography, writing or poetry,” Masters says.

Growing up around animals, namely horses, Masters developed a passion for the outdoors.

“The most important thing is wildlife and wildlife habitat,” Masters says, matter-of-factly. “That’s like trying to explain gravity or something — it just is.”

A filmmaker, photographer and as of now, the owner of a brand new GoPro (“I’m getting into underwater cinematography,” he says), Masters has seamlessly woven his passion for storytelling with his passion for wildlife biology to create a medium to educate as well as entertain: film.

“Some of the topics that we do, you know, the films that we make to cover them will likely be the biggest form of media that they’ll ever have covered on it,” Masters says. “So, there’s a lot of internal pressure on my end to create a film and to create art that is both entertaining and beautiful, but also factually accurate.”

“It takes a ton of time to get to know a subject intimately,” he adds.

While researching mountain lion dispersal patterns and lifestyle behaviors in West Texas, Masters started to explore the idea of the issues that would arise from one of the most famous promises of the 2016 election: the building of the wall.

“I was like, holy shit,” Masters recalls, “Like, I’ve never thought about this before, but that’s gonna affect wildlife.”

It didn’t take long for Masters to get the ball rolling on his next project. Spending four months along the Texas-Mexico border, Masters created his first feature film to direct: The River and the Wall. While traveling alongside Texas Parks and Wildlife Foundation’s Jay Kleberg, filmmaker Filipe DeAndrade, biologist Heather Mackey and expert of the Rio Grande Austin Alvarado, Masters and the group explored the border by bike, canoe and his all-time favorite mode of transportation, horses.

Before making The River and the Wall, Masters made another documentary film, Unbranded, in which he and three friends tame and ride wild mustangs from Mexico to Canada.

“The world is so rad,” Masters says. “A horse allows you to, like, magically float through a landscape and observe how freakin’ awesome the world is.”

As Masters’ favorite thing in the world is to explore a new area on horseback, traveling along the border on horseback was a necessary experience for him.

“I wanted to go and see all of it, but also, I really loved the Rio Grande,” he says, placing a hand on his chest. “I’ve worked on it as a kid. I spent years of my life within 50 miles of the border, and selfishly I wanted to go see, you know, this huge watershed and amazing river before a big, 30-foot high wall is built along its bank and completely changes that landscape forever.”

After meeting with biologists and landowners, Masters found that the building of such a barrier would impact more than just the people passing through it, but it would tremendously impact the ecoregion as well. The building of the wall meant the interruption of wildlife dispersals, migrations and access to water and desert, he says.

Released at the beginning of May, the film was a huge success. The River and the Wall even won the Louis Black “Lone Star” Award at the South By Southwest festival here in Austin.

“I wasn’t really expecting to win anything, so honestly I was kind of shocked,” Masters says. “I mean, yeah, it felt really fucking good.”

It’s safe to say that Ben Masters doesn’t stay in one place for too long. Even during our FaceTime interview, Masters keeps himself busy walking around his house, going outside and even unboxing a new GoPro.

“The thing I love most about Austin is that we have urban greenspace,” he says while walking outside.

“Just to be able to leave your home and be able to walk to a place that has a trail and where you can then just experience the natural world and walk around and not be surrounded by,” he paused, thinking, “vehicles.”

Masters says he thinks that being outdoors and having the opportunity for seclusion is something that humans naturally crave because it’s how we evolved.

“We did not evolve inside of little caves where you can go and, like, hit a switch and remain at a constant temperature,” he says.

As much as he enjoys Texas, Masters says he dislikes how 97 percent of Texas is not open to the public. Masters prefers the western states where there are public lands and that people have the ability to find that seclusion.

“I don’t know if I’m going to live in Texas full time or not, just because I like the ability to roam the earth without having to run across a gate every 500 yards to beg people for the combo,” Masters says.

Of all the places in Texas, Masters claims the “holy grail of Texas adventures” are the lower canyons of the Rio Grande. When I asked where his favorite place was outside of Texas, Masters mentioned a certain state but wanted to keep it a secret.

“I don’t want people to go there,” he says jokingly, “So, let’s talk about how great Colorado is.”

Drawn to the west because of its endless opportunities for adventure, Masters admires how many of the western states are open to the public and how anyone can go out and explore. He even referred to them as “outside playgrounds.”

“To me, that is just an appeal I find terribly difficult to resist,” Masters says.

In addition to film, Masters’ passion for wildlife is reflected through his photography. When I asked what had originally gotten him into photography, Masters answered, looking seriously into the camera, “Razer phones, just like everyone else.”

Even though Masters loves to indulge in the occasional joke, his sincerity is apparent when discussing the film and the political conversation that arises from it. While creating The River and the Wall, Masters says he felt a certain heaviness while documenting the area, since their images and video could end up being an archive of what the border looked like before a 30-foot concrete wall was built through it.

“That was pretty sobering to be on that journey,” Masters says.

Since the film’s release a few months ago, some of the areas that they found and documented have since had a wall built through them, dramatically changing the landscape of the border.

“I just wish people would take a minute and really think about it, you know, research the subject,” Masters says.

There are serious, long-lasting consequences that come with the building of the wall that could be life changing for both Texans and the wildlife that depends on that area, Masters concludes.

“I think that films can be a very powerful tool for change and for education, and that’s what attracts me to it,” Masters says. 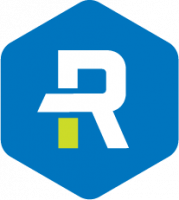