Austin Fit > Articles > Lifestyle > Healthy Living > Being Human: Connecting Back to an Ancestral Lifestyle in the 21st Century

Being Human: Connecting Back to an Ancestral Lifestyle in the 21st Century 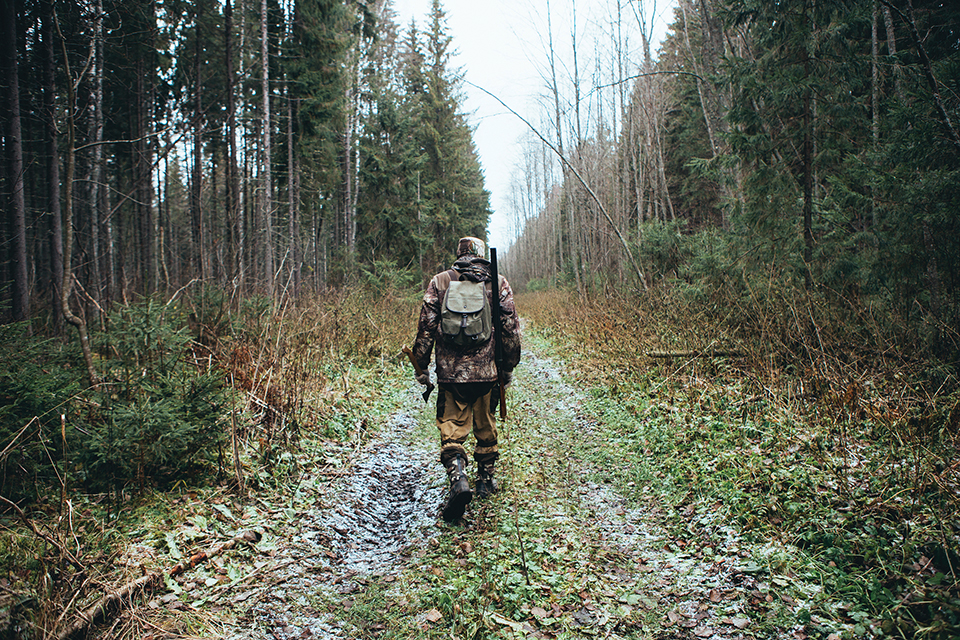 We don’t live in Kansas anymore.

If we compare living to the way humans lived for hundreds of thousands of years to the length of a football field, our industrial, modern lifestyle would only represent about one-half yard of that entire 100-yard field. (Translation: a very short time).

Humans Today vs. Our Ancestors

For 66,000 generations, humans ate primarily meat, fish, wild fruits and vegetables, raw nuts and seeds, and some starchy plants. We were physically active, lean, and fit. We didn’t sit for 8-12 hours a day.

Fast-forward to the 21st century.Humans today face epidemics like no other in history:

It was a one-two punch.

With the development of grain-based farming, humans shifted from eating a nutrient-dense, diverse, seasonal diet to a primarily grain and carbohydrate-based diet.

Our protein intake plummeted and the quality of protein we ate decreased. In conjunction, tooth decay and anemia increased, while our bone density and height decreased overall.

Hello, refined grains, processed foods, sugar, and de-humanization. The Industrial Revolution of 1790 was a “knockout punch” to life as humans had known it for thousands of years.

There’s a huge mismatch between our innate ancestral heritage and our modern environment today that is responsible for the epidemics of modern disease and disconnection from “being human” as a whole. 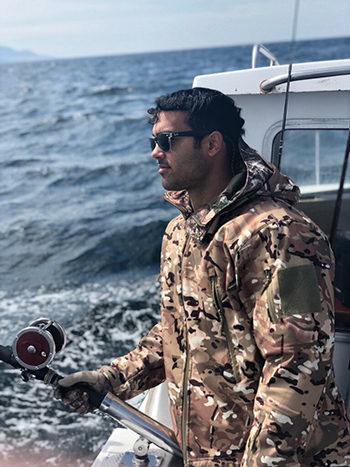 Getting Back to Being Human

Austinie Mansal Denton, is on a mission to change that.

As founder of nootropedia.com, an informational site on nootropics for brain health, founder of  the guided hunting company Oyasyn (oyasyn.com), and the co-producer of an upcoming documentary on ancestral living, called “Below the Drop,” Denton is passionate about getting back to the roots of our ancestral wiring and inspiring others to do the same.

Denton’s hunting company and film were inspired by his own experience with hunting an antelope for the first time last fall. He came face to face with what human life must have been like thousands of years ago: when humans lived in touch with the natural world.

“I had never thought about hunting before, but when a buddy of mine invited me to join him on a local hunting trip last fall, I thought I’d try it out,” Denton says. “I had no idea about the connection I’d feel to my own food or nature until that experience.”

While hunting is a common sport for many, especially in the south, Austin and Texas as a whole is a slightly different story.

“For the most part, hunting in Texas really can only happen on private land, unlike Colorado or Montana, where there’s much more open land. It’s not something I was ever exposed to,” Denton says. “Before the hunt, I really only thought of food as something I’d get at a restaurant or grocery store—a chicken breast, for instance, not an actual chicken. Or a stalk of broccoli on display at HEB. I rarely, if ever, thought about where it actually came from.”

Since his first hunt and the launch of his hunting company, Denton has continued to visit the backwoods of Texas, as well as explore other ways of connecting back to his roots—plant medicines, to communal tribe ceremonies with friends, hiking, and staying in rhythm with the sun (i.e. not working on his computer too late at night).

Even though hunting may not be for everyone, Denton says there are multiple ways for people to get connected back to both their food and ancestral living as a whole.

“I encourage people to think about going 80/20 with ancestral living in their daily lives—80 percent natural, 20 percent living modern day-style,” he says.

Denton encourages others to practice the 80/20 ancestral life for themselves and has the following advice:

Changing The Way You Run: A Cautionary Tale