Austin Fit > Articles > Nutrition > Produce As Local As You

Produce As Local As You

Autumn is officially upon Austin. But as every local knows, seasons are fleeting; winter is coming and it’s coming fast. With so many boxes to check on every seasonal must-do list, it’s difficult to factor in fresh-from-the-farm fall harvest.

You may think there is no choice but to run to the supermarket if you don’t have a garden of your own. However, several urban farms have created sanctuaries that provide picturesque family escapes and a bountiful harvest to satisfy every seasonal craving. Here are just a few of Austin’s best harvest pick up spots:

This little farm has a big history, one that traces back to early 1830s. But even with the history, Boggy Creek Farm continues to make improvements and modernize its techniques to better serve their cherished Austin community.

It does this through a regenerative agriculture practice, which utilizes a special landscape fabric.

“For almost three years, our soil has not felt the destruction caused by tilling,” farm owner, Carol Ann Sayle explains. “Tilling dries the soil, compacts it, kills the living creatures in it and disperses carbon into the atmosphere.”

This season’s harvest will be reaping the benefits from this technique as they have had ample time to garner extra nutrients from the soil without competing with weeds or drought, including some of its  fall highlights such as cherry tomatoes, radicchio and arugula. 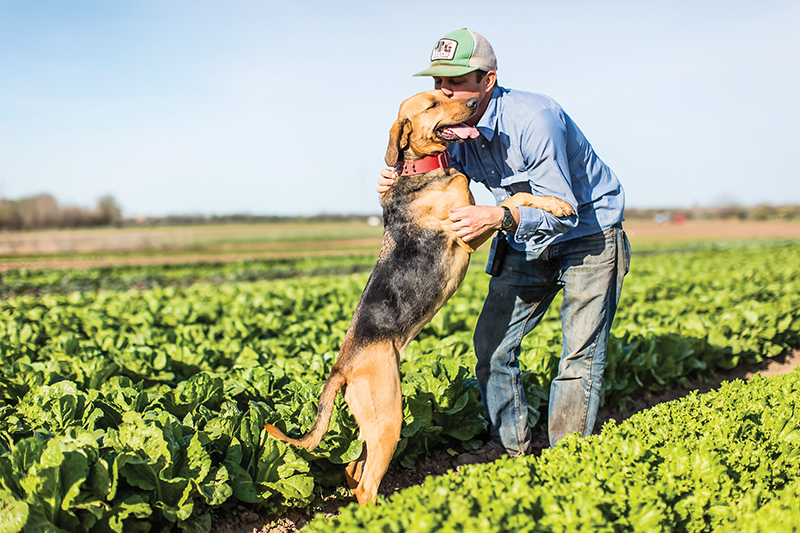 Johnson’s Backyard Garden plans to have its farm overflowing in both quantity and variety of fall vegetables. Compared to other seasonal harvests, the fall is almost always the biggest hit.

Ada Broussard of the JBG team recommends its Community Supported Agriculture, or CSA, program in order to get the most for your money. As with many urban farms, the service provides a weekly delivery.

“It’s coming straight from the farm,” Broussard explains. “It’s not sitting on grocery store shelves or a distribution warehouse somewhere.”

Formerly known as Springdale Farm, this five -acre quirky little green shares its space with the equally exalted restaurant also known as Eden East. Only three miles from downtown, its patrons can walk, bike, bus or drive just a short while to experience the picturesque atmosphere.

This season’s crop will be the farm’s first full harvest under the new management of David Barrow and his team, meaning they are going all out.

“You can expect a full-out rainbow of fall produce,” Barrow says.

The Fall Harvest Party is October 20, but the Eden East farm stand is open Wednesday –  Saturday from 9 a.m.-1 p.m. for any and every produce craving. 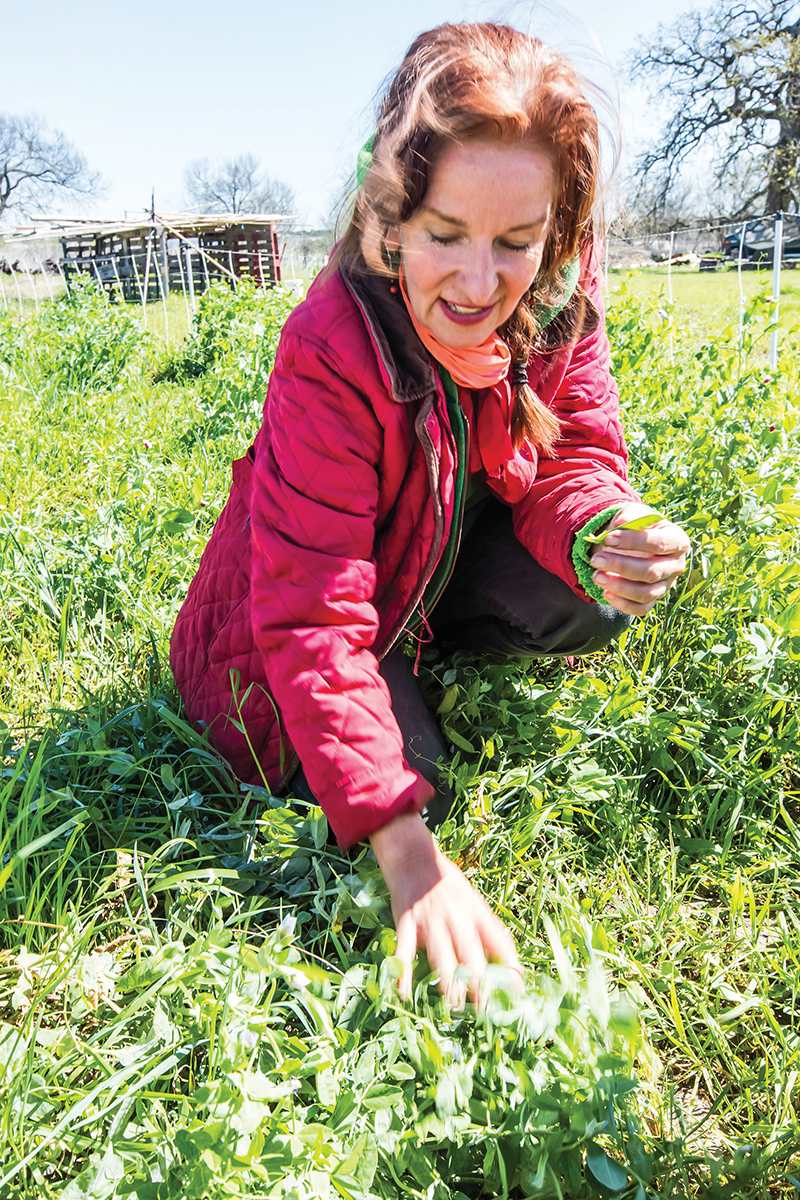 With a yellow farm house, a red barn and a pig named “Spot,” Green Gate Farms feels like the real deal. As the farm’s non-profit work strives to educate every generation about organic produce, it’s the fresh bounty every season that provides endless proof of the quality that its standards provide.

Green Gate is in its thirteenth fall harvest and plans to open another farm stand location by the end of this month. October also means the annual birthday bash for Spot is coming up on Oct. 27.

The stand is the perfect place to get your fall veggie fix,  a whole bouquet of fresh cut flowers or take your crew out for Family Farm Day. Stand hours are Tuesdays 3 p.m.-6 p.m., Fridays and Saturdays 10 a.m.-2 p.m.