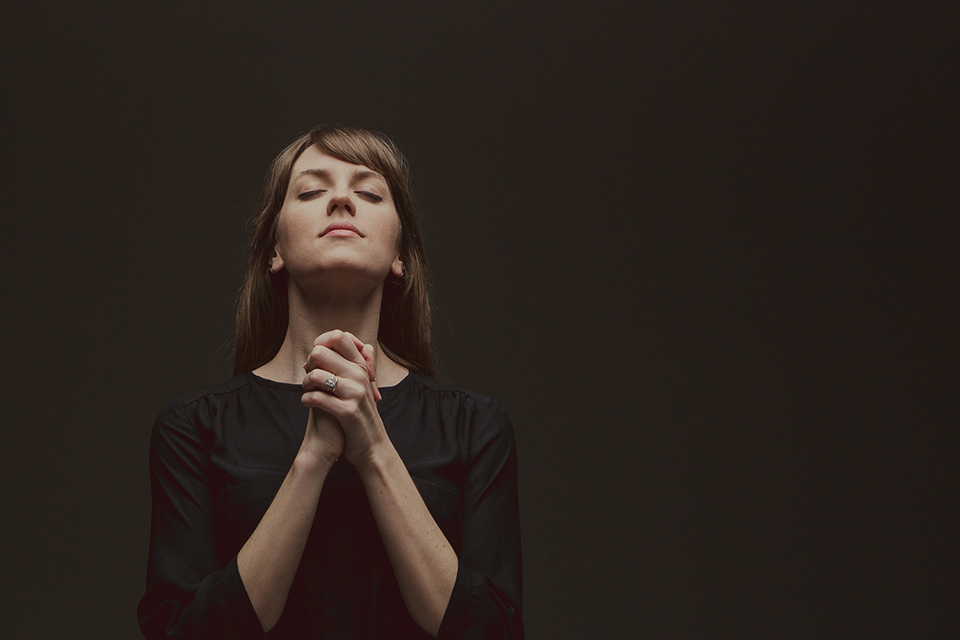 In one National Institutes of Health-funded study, individuals who prayed daily were shown to be 40 percent less likely to have high blood pressure than those who did so infrequently. The research also examined other areas that may be affected by prayer and discovered that people who pray have lower depression and suicide rates. Additionally, they found that elderly women recovering from hip-fracture surgery who had strong religious beliefs and practices were able to achieve faster and more dramatic rehabilitation results than those who were not as religious. 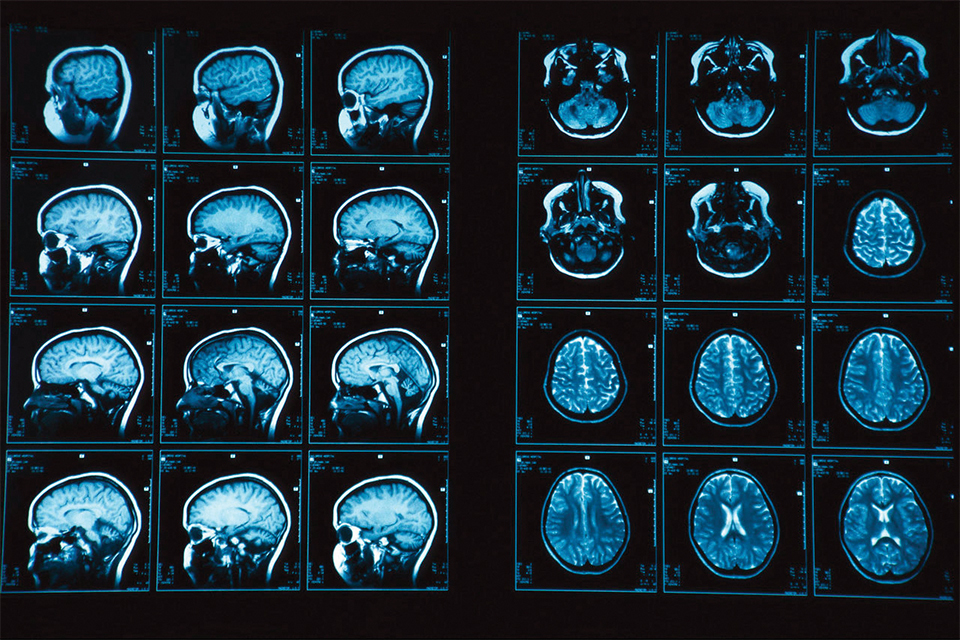 We know exercise and nutrition are important components of healthy living, but research reveals spirituality is just as important. In a collaborative study between professors at Columbia University and the New York State Psychiatric Institute, researchers have found that there is a direct correlation between the level of importance a person places on spirituality in their lives and the thickness of certain regions of their brains. The study found that people who expressed that spirituality or religion was important to them had significantly thicker cerebral cortices—a part of the brain associated with sensory perception, language and emotion processing—than those who did not. The study used MRI brain scans to measure the cortical thickness of 103 adults between the ages of 18 and 54, who were then asked to rate the importance of spirituality and/or religion in their lives. Participants who placed an emphasis on these qualities had measurably thicker cerebral cortices compared to those who did not. The latter group was found to be more prone to depression, hereditary or acquired. 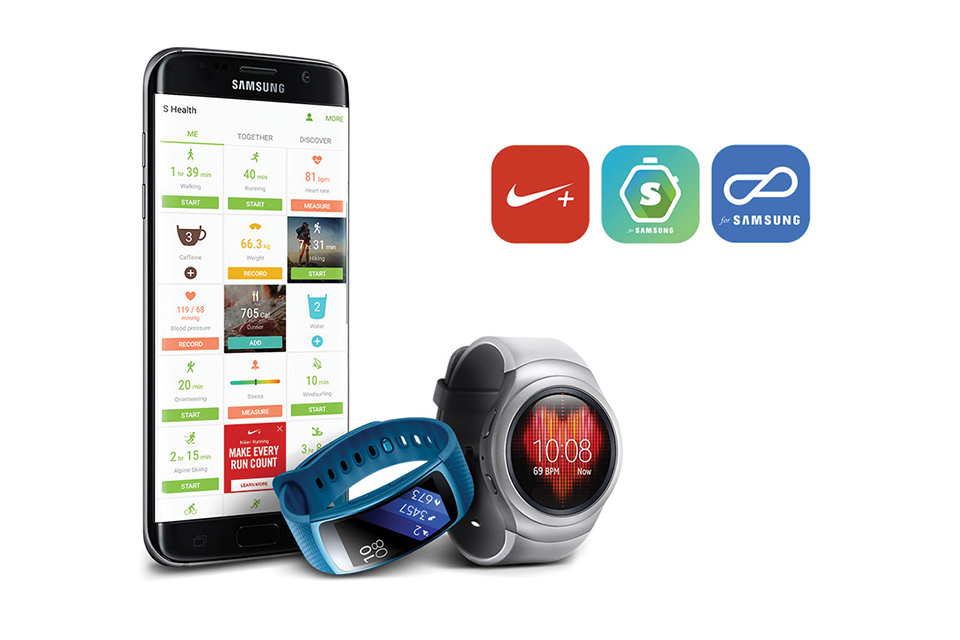 ​Instead of allowing your cell phone to distract you, let it help you! According to 23 years of research reviewed in Journal of the American Heart Association, people are more likely to adopt heart healthy behaviors when guided and encouraged via the internet, their cell phones, or other devices. Researchers looked at 224 studies conducted on generally healthy adults, published between 1990 and 2013. The studies evaluated the effect of using internet, mobile phones, personal sensors, or stand-alone computer software tools to inspire behavioral changes, such as improving diet, increasing physical activity, losing weight, and stopping/reducing tobacco or alcohol use. Results showed that implementing mobile devices and internet programs for goal-setting and self-monitoring purposes proved to be effective in creating positive change.