Diversify Your Training with Some Urban Moves 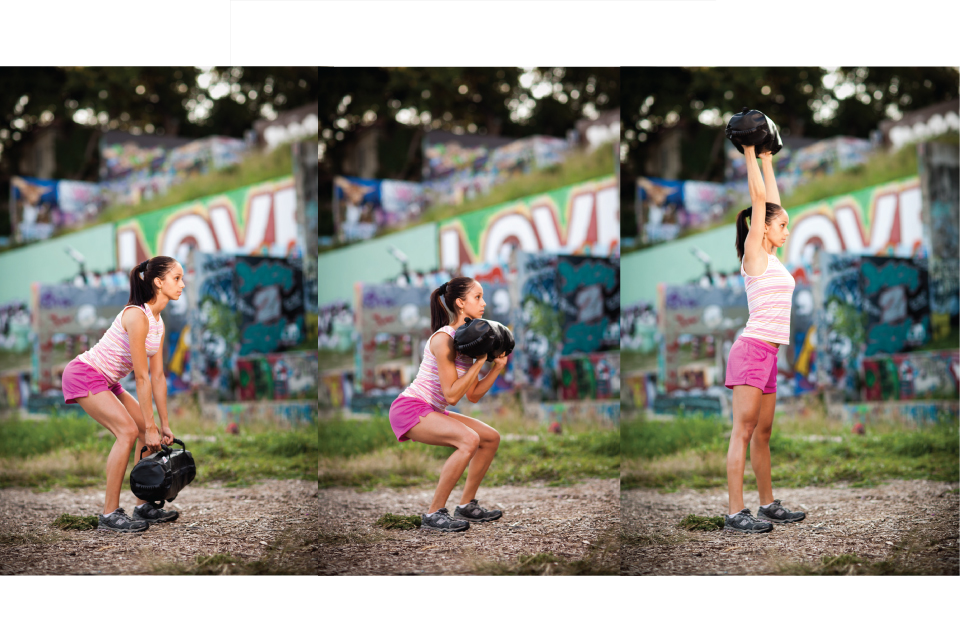 Here in Austin, we have some really great creative environments to train in and in this month’s column, we are sharing some movements that are being used with some unique training strategies. With access to creative exercise tools and the re-emergence of portable equipment to spice up the outdoor workouts, it’s especially important to maintain purpose behind the movements. Doing this helps us not only add diversity to a fun workout but also makes sure that we are still getting the most out of our training.

The first two movements use a method of training that is termed “active resistance” because the training equipment offers a dynamic quality that challenges you to maintain the path of movement while adding resistance. Jay Dawes, Ph.D., CSCS, co-wrote an article for the Australian Sports Institute that focused on how this kind of active resistance is great for injury prevention and for developing strength through the full range of motion (extremely valuable in injury prevention for many athletes). This is found to be especially true of water-filled training tools; the vibration caused by the “splash” on the inside of the equipment increases core engagement more than a static object. Take a look at the following two movements.

Step out into a lunge with ankle, knee, and hip vertically aligned. While maintaining a stable lower body, rotate the shoulders with ball to the 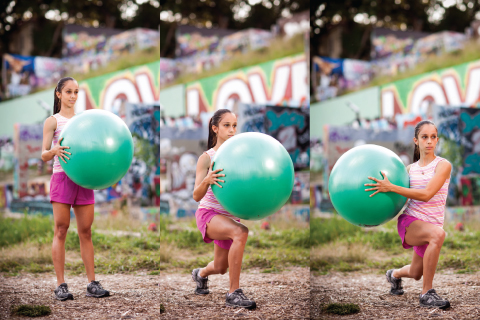 Next is a new version of the battle ropes that we have been using for wave training. Using long 1- to 2-inch diameter shipping ropes has added diversity to the total body movements that create a wave, which moves the weight of the rope either together or in an alternating pattern. Stroops Battle Ropes not only offer a safe alternative (the band is encased in a cloth sleeve) but they are light to transport while recreating the resistance of the heavy ropes. This is great for versatility and using varying levels of resistance for the needs of different levels of athletes. Let’s look at a simple but great move in wave training.

What Happens When Food Rules Your World?