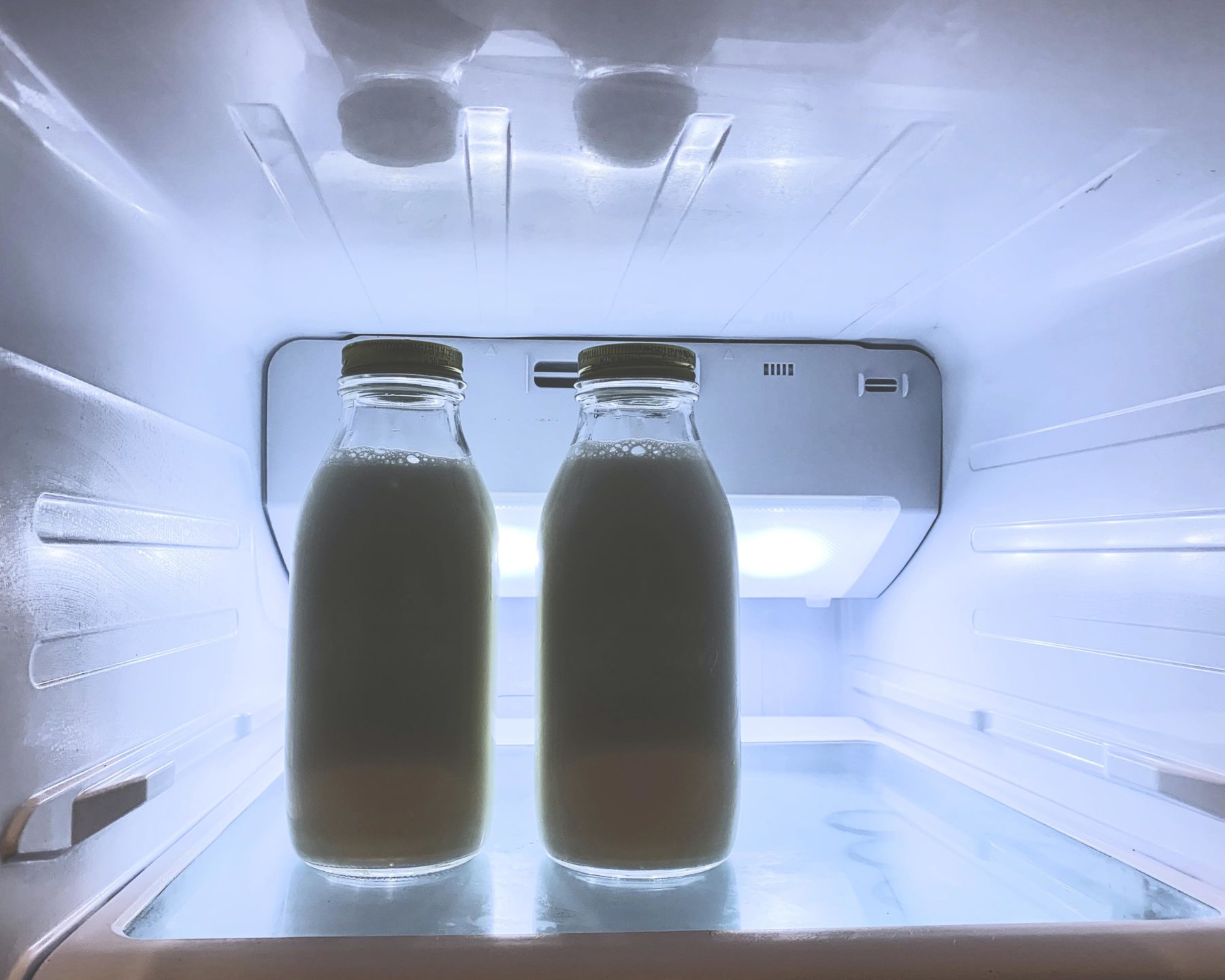 It wasn’t until the ‘90s that milk became something capable of being trendy. San Francisco advertising firm, Goodby Silverstein & Partners, managed to turn one of the most common items at the grocery store into an elixir of life, necessary for healthy teeth and forming strong bones.

“Got milk?” wasn’t just a slogan but also a reminder to check the refrigerator, because, despite how bland and boring milk is, there was nothing else quite like it. Now, there are so many alternative milk options saturating the refrigerated section, it’s easy to feel lost as a consumer. “Got milk?” has gotten a whole lot more complicated.

While traditional cow’s milk remains an affordable, familiar option, it’s true that health benefits have recently been called into question. For a long time, experts were concerned that the saturated fat in dairy milk could increase the risk of heart disease and stroke in patients. Now, recent studies show that low-fat milk may still not be much healthier than its full-fat sibling.

One study found that long-term consumption of the fats found in dairy milk “was not significantly associated with total mortality or incident [cardiovascular disease] among older adults.” In fact, high amounts of the fat heptadecanoic acid were “inversely associated” with cardiovascular disease and stroke. So, it’s hard to say whether or not full-fat milk is detrimental to one’s health.

Then, there’s the case for organic. Organic cow’s milk tastes nearly identical to regular cow’s milk, and the organic option offers significant benefits with the only prohibiting factor being cost. For instance, organic, grass-fed cows produce milk with a better balance of fatty acids than their counterparts. This balance of fatty acids can “lower the risk of cardiovascular and other metabolic diseases,” according to Brad Heins, an organic dairy scientist at the University of Minnesota.

Although not certified-organic, The a2 Milk Company claims their A2 milk is easier to digest and absorb, free of the growth hormone rBST, and meets strict animal welfare guidelines. Most milk at the store comes from cows that produce the A1 protein, which is digested differently than A2. According to an article in Medical News Today, the A2 protein is “more comparable to human breast milk” and friendlier to the stomach.

“Casein accounts for about 80% of the protein in milk. There are also different types of casein, one of which is called beta-casein. Beta-casein makes up about 30% of the protein in cow’s milk. A1 and A2 are two variants of beta-casein,” according to the same article. Because of this, drinking A2 has the potential to make a significant difference.

For those who want to stay away from the saturated fats and lactose sugar associated with dairy milk, milk alternatives may be the way to go — however it is important to check the ingredient list, as some store-bought nut milks can be laden with added sugars, carrageenan, gums and oils, and they sometimes don’t contain as many nuts as seemingly advertised.

According to an article in Forbes, a class-action lawsuit was even filed against famous almond milk brands, Blue Diamond Almond Breeze and Silk, for containing only 2% almonds.

“If you alter food from its natural state, it will certainly last longer, but you lose all the good stuff,” Jordan Fronk, founder of Fronks Organic Nut Milk, says.

After a little over a year of recipe-testing, branding and packaging, Fronk launched her very first nut milk called “This One’s Original” which is indeed her original recipe.

“After playing with lots of different recipes using just almonds, I decided to add some cashews for their healthy fats and found that it made the perfect creamy milk. No turning back after that,” Fronk says. “The hint of cinnamon and sea salt balances out the sweetness from the dates just perfectly.”

Fronk’s nut milks is just one example of how nut-based milk companies are fighting back against false advertising and adverse, added ingredients. For instance, Fronk only uses sprouted nuts, making for a creamier milk and easier absorption of nutrients. The difference between milks like Fronk’s and the bigger brands all comes down to the ingredients.

“Packaged food has gotten so out of control, especially in this country. Food shouldn’t be so complicated, and it shouldn’t always be so easy and convenient,” Fronk says. “I’ve been asked why our shelf life is so short. It’s five days. But I like to ask why others are so long. If you look at what they are adding to their milks or the processing and pasteurization going on, then it makes sense.”

Fighting for a Second Chance

What is in Coach Kati’s Fridge?