Part I: CBC, RBC, and PLT Knowing the Basics of a Blood Lab 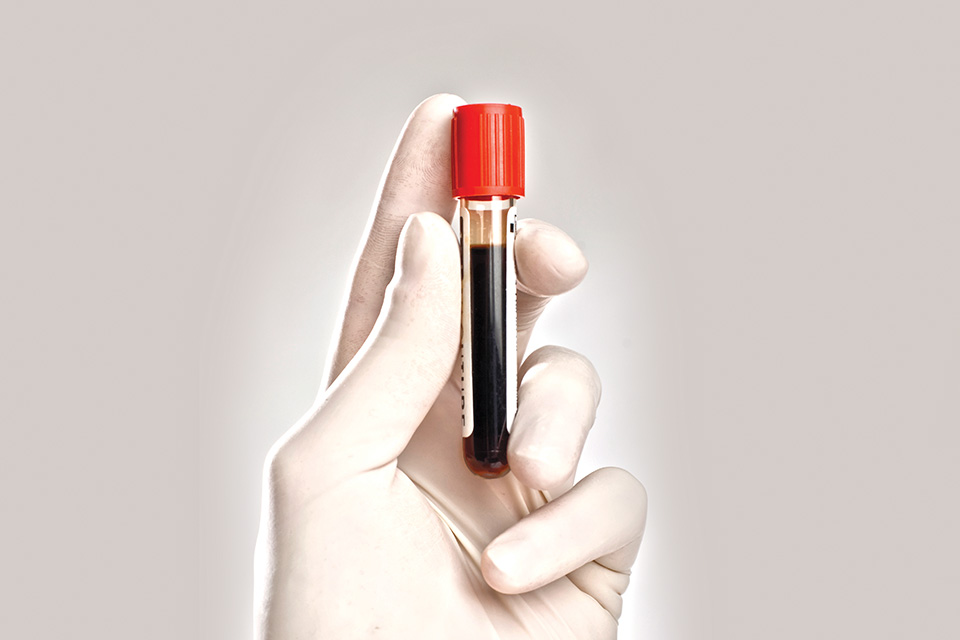 It can be easy enough to take the doctor’s word that your blood tests are normal, but what does that really mean? Are your blood sugars right on the dividing line between normal and pre-diabetic? Did they go over the line but that particular doctor isn’t too concerned? Is your vitamin D level optimal?

It isn’t enough to get an “all normal” over the phone and never see the results for yourself. In terms of disease prevention, information is power. Knowing about minor problems the minute they arise gives you the opportunity to change things before they become a major issue.

Keeping copies of your previous labs in order to keep an eye on trends also provides you with an edge in preventing and managing disease long-term.

A Complete Blood Count (CBC) and a Complete Metabolic Panel (CMP) are blood tests that should be collected each year in adults. Most doctors will also want to collect a Lipid Panel, which tests your cholesterol and triglycerides. While vitamin D levels are now being tested more commonly, this may be done less frequently. Glycosylated hemoglobin—a long-term measure of blood sugar—and thyroid screening (TSH) may also be performed during a blood test. In Texas, patients can also choose to do blood testing without having to visit their doctor by ordering their own labs from a number of services like Any Lab Test Now.

The CBC is the most basic of screening tools, but delivers a rich stream of information vital to understanding your overall health. Generally, it is a test of the quality and quantity of your different types of blood cells. The individual tests can be broken into several groups:

White blood cells are the immune components of your blood and help to protect your body from pathogens and other stressors. A low WBC count is usually more of an issue for long-term disorders whereas high WBCs indicate a more acute problem—like the onset of an infection, inflammation, allergies, asthma, or some stressor that causes tissue death like a recent heart attack, burn, or even intense exercise.

Low white blood cells merit further investigation as they can indicate many serious illnesses like bone marrow disorders or autoimmune conditions. Severely low or high WBCs are worth a quick trip to the doctor.

•  RBC — This stands for red blood cell and screens to give a good idea of how iron-rich the blood is, as well as the basic B vitamin status. Similar to WBC testing, this is a measure of the raw number of red blood cells. Low numbers indicate a blood deficiency and are usually felt as fatigue and lethargy, precursers to anemia. This can indicate a deficiency of iron, B12, or folic acid. By far, the most common causes of amenia are nutritional deficiencies, and even just-below normal numbers can produce symptoms. These numbers, in combination with the RBC indices (see next paragraph), can pinpoint which nutritional deficiency might be present. High RBCs are most commonly an indication of dehydration, but can also indicate low-oxygen states such as smoking or lung disease, or rare blood and bone marrow diseases. If RBCs are high, then it is a good idea to focus on getting eight, 8-ounce glasses of water daily for two to three weeks and test again.

•  RBC Indices — These values are qualitative measures of red blood cell health and help to give more detailed information on blood disorders. These measures include the mean corpuscular volume (MCV), mean corpuscular hemoglobin (MCH), mean corpuscular hemoglobin concentration (MCHC), and red cell distribution width (RDW). A corpuscle is another name for a red blood cell. Cell volume measures the average size of red blood cells. In iron-deficiency anemia, the volume is typically low because the cells are smaller. MCH and MCHC both indicate the hemoglobin levels in RBCs and low measurements help confirm an iron deficiency. High MCH can help to verify B12 or folate deficiency, while high MCHC is more rare and indicates that further exploration is necessary. RDW is a measure of how different the sizes of red blood cells are. If RBCs are being produced normally, then they should be reasonably uniform, which gives a low value for red cell distribution width. If the RDW is elevated, it means that the body is either producing red blood cells very quickly to compensate for anemia, or that there is a problem with production.

•  PLT – This is a test of platelet numbers, which is highly important to blood clotting as platelets physically form the clots. Low platelets can indicate viral infections including mono, measles, herpes, liver failure, autoimmune disorders, recent drug use, or therapeutic measures including acetaminophen, sulpha, quinidine, chemo, or radiation. It can also indicate severe infections, some cancers, and bone marrow disorders. High platelets are equally problematic and can indicate some cancers, rheumatoid arthritis, irritable bowel, lupus, anemia, and bone marrow disorders. Abnormalities in platelet counts should be retested in three months if they are normal and more often if they are strongly abnormal.

This list may seem daunting, but it is merely the beginning of understanding basic blood labs. Your blood offers a wealth of information and should be understood by everyone. Collecting and analyzing your own health information is a vital step in maintaining optimal health and fitness and can help you avoid problems before they start.

How CBD-Infused Spa Treatments are Changing the Game
January 27, 2023
How Virtual Options Can Improve Access to Mental Health Treatment
January 21, 2023
How to Use Crystals in Your Self-Care Routine
January 15, 2023