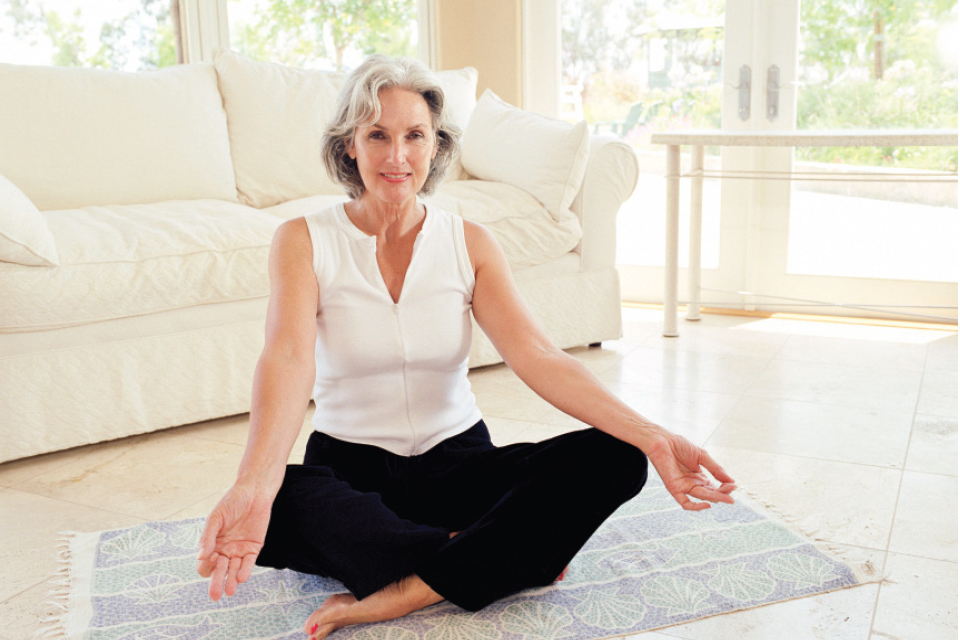 Age and the Effectiveness of Physical Activity

There’s an old saying: You’re never too old to start something new. And you would think the same theory would ring true for starting a new exercise routine. But a recent study published in Molecular Psychiatry found that the benefits of exercise actually become more limited with age. The study monitored 40 healthy participants—ages 60 to 77—over the course of three months when, for the duration of the research, half of the participants exercised regularly on a treadmill and the other half performed regular muscle relaxation exercises.

For participants younger than 70, the study found that 7 out of 9 had improved their physical fitness as well as their sense of visual memory at the end of the three months. For those older than 70, however, the effectiveness and benefits of physical activity began to decrease. The study noted that physical activity was positively correlated to vascular plasticity in the hippocampus—the part of the brain responsible for memory recognition and recall of complex spatial objects. But while participants under 70 saw an improvement in their memory and recall abilities, those over 70 saw a decrease in their brain’s vascular plasticity to the point that physical activity was ineffective in improving memory function.

Kidney stones are said to be one of the more painful conditions. But what’s the best method for diagnosing these calcium masses? A new study from the New England Journal of Medicine found that having an ultrasound might be the best course for diagnosis. Researchers randomly assigned almost 3,000 emergency room patients ages 18 to 76 with kidney stone symptoms to ultrasonography with an ER doctor, ultrasonography with a radiologist, or an abdominal CT scan. They then followed up with patients in 30 days to assess pain, return visits, and diagnostic accuracy. While some who had ultrasounds also wound up having to have a CT scan, there was no significant difference among the groups. The conclusion: an ultrasound is a good first diagnostic option, as it is less expensive and does not expose the patient to a large dose of radiation.

Teenagers and the Family Dinner

Researchers at the University of Minnesota studied dinner habits of teenagers. They took a look at more than 2,000 girls and boys who were in their teens through a study called Project EAT (Eating and Activity among Teens), asking them to complete self reports on eating habits, and then followed up with them ten years later. By then, 51 percent were overweight and 22 percent were obese.

The good news was that those teens who ate with their family three to four times a week were much less likely to become obese than those who never had family meals. Even just one or two family meals per week reduced the likelihood of being overweight by 33 percent. The bad news—of those who never ate meals with their families, 60 percent were overweight and 29 percent were obese at the study’s ten-year conclusion. Lead author Jerica M. Berge noted that “identifying modifiable factors in the home environment, such as family meals, that can protect against overweight/obesity through the transition to adulthood” is important to public health.

Soda and Your Life Span

Adding to the argument that you should start drinking more water, a new study published by researchers at the University of California–San Francisco found that consuming one 20-ounce bottle of soda a day could accelerate brain cell aging, eventually taking up to 4.6 years off your life. Over 5,300 adults ages 20 to 65 years were surveyed for the study. Researchers noted that those who drank soda daily had shorter telomeres (the protective units of DNA that cap the ends of chromosomes) in white blood cells. Short telomeres have been associated with chronic aging diseases such as heart disease, diabetes and some forms of cancer.