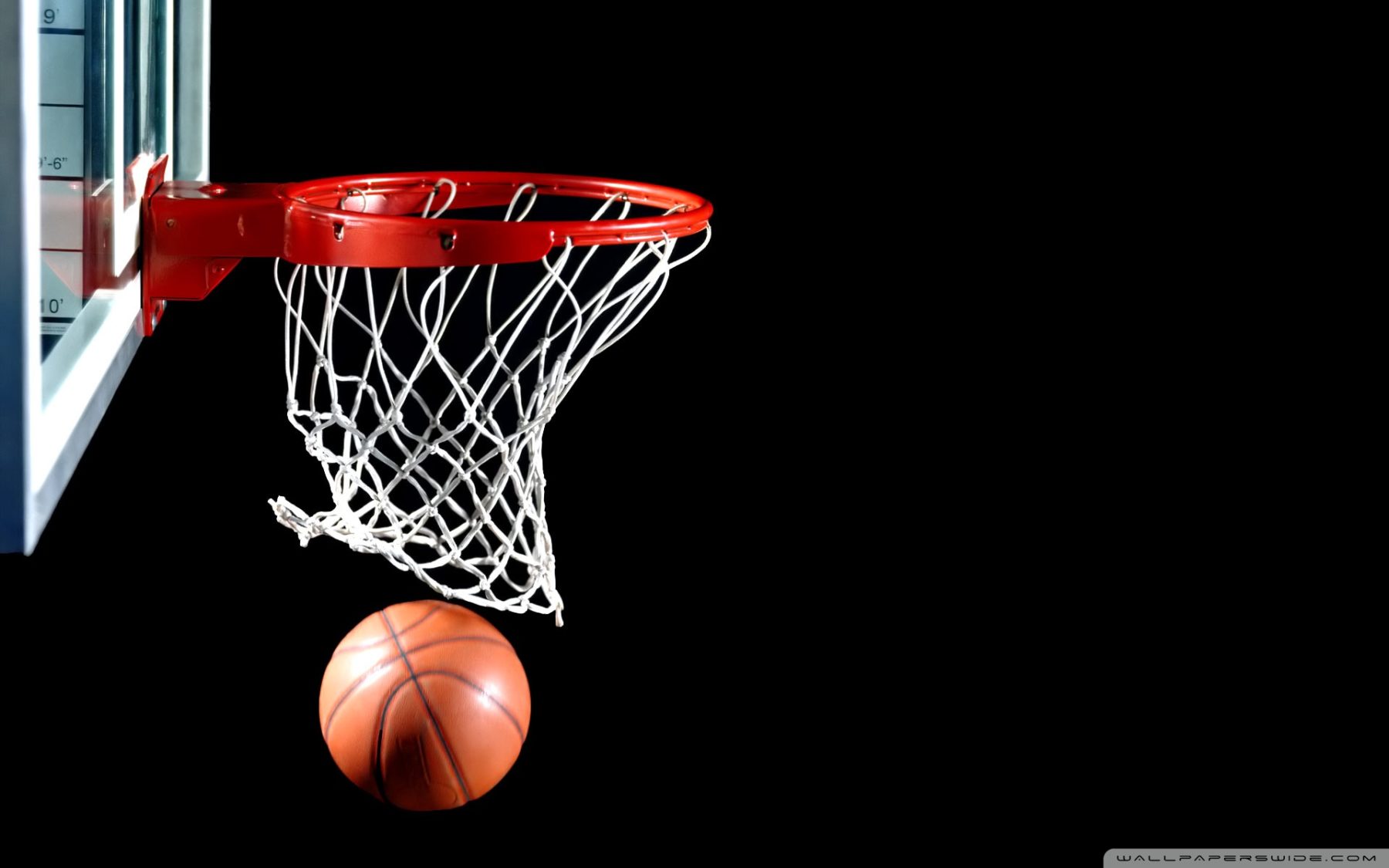 The Central Texas Rhythm recently hosted the Dallas Diesel at the Marble Falls Middle School.  By the end of the match-up, the Diesel returned home with a very sunny disposition and a 138-112 victory.

The game started with each team feeling the other out, since it was their first-ever meeting.  As the game began to take form, the Diesel brought forth a balanced scoring attack, which it maintained through the game.  Seven Diesel players scored double digits.

Middle Eastern scoring champion Ryan Holmes suited up with the Rhythm for this contest.  Holmes made his presence known by dropping 24 points, hitting four from deep in three-point land, and making two monster blocks, two steals, and six rebounds.  Holmes brings a veteran presence, mentoring players who are working toward advancing their basketball careers.

Trey Stanton made his Rhythm debut with 17 points, three blocks, and several rebounds.  The 6-foot 10-inch Rice graduate has shown he will be an asset to the Rhythm.

Third-year man Brian Elarms from Concordia University—who is also a United Basketball League all-star, and is returning from injury—added 9 points.  Josh Johnson of Concordia University, who was playing in his second game as a member of the Rhythm, added 7 points, as did third-year man Andre Williams of Huston Tillotson University.  Tim Nikolaev, making his debut, left his mark with two long-range jumpers for 6. Geoff Harner, also in his third season with the Rhythm, added 5, while Darrell Glover, making his return to basketball, added 4.  Joshua Segivano, formerly of the Liga Nacional de Baloncesto Profesional, added 2.

The Rhythm was a bit out of step with all the new additions.  There were several missed defensive assignments and miscommunication.

Dallas Diesel coach Sarah Gayler was elated with the performance of her squad, saying, “This is the first time we have played as a team and executed this well.  I am really proud of my guys.”

The Rhythm will regroup as it prepares to play rival Texas Wranglers at Covenant Christian School in Conroe, Tex on Saturday, January 11, 2014.  This is an intense rivalry and the second annual meeting in Conroe.  These two teams play down to the wire in every contest.  Each team has a standing invitation to play an annual game at Covenant.

The Rhythm is also in negotiations to play Athleticos Petroleos de Luanda Angola as they tour Texas in preparation for their upcoming season.

When Is It Time to See a Doctor?