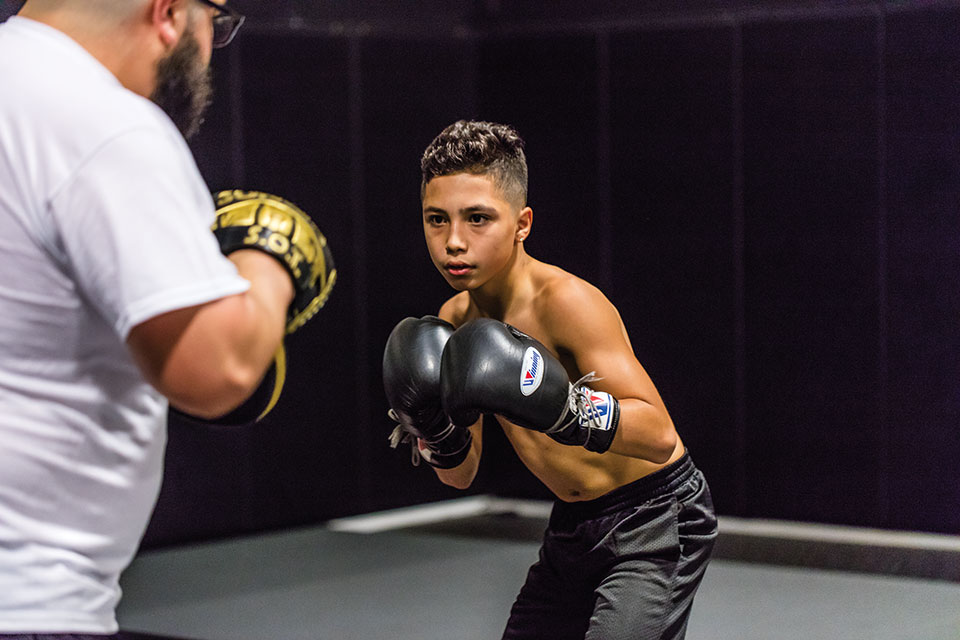 Thirteen-year-old boxer Caleb Suniga has a quite an impressive athletic resume. Some of his feats include three-time Texas Silver Gloves champion, Red River Invitational champion, Junior Olympic Region/State champion, and four-time Texas champion While those are nothing short of impressive, he has a bigger goal on his mind—represent the U.S. at the 2024 Olympic games.

A student at New Tech Middle School in Manor, Caleb devotes 40 hours a week to training, even while in school. He spends two hours training in the morning before school starts, mostly working on cardio and footwork drills, then four hours in the afternoons for technical work and fighting.

Caleb is trained by his dad, Joseph. As a former boxer himself, Joseph began training with Caleb when he was just five years old. He competes both nationally and internationally, with a trip to Ireland in the works for next year.

Though proud of his son’s accomplishments in ring, Joseph strives to make sure Caleb is well-rounded. Boxing is tough sport mentally and physically. It teaches character, discipline, and promotes the ability to take direction.

“My concern is that he’s the next great kid. If he’s a world champion, great, but I want him to be successful in all he does,” says Joseph. 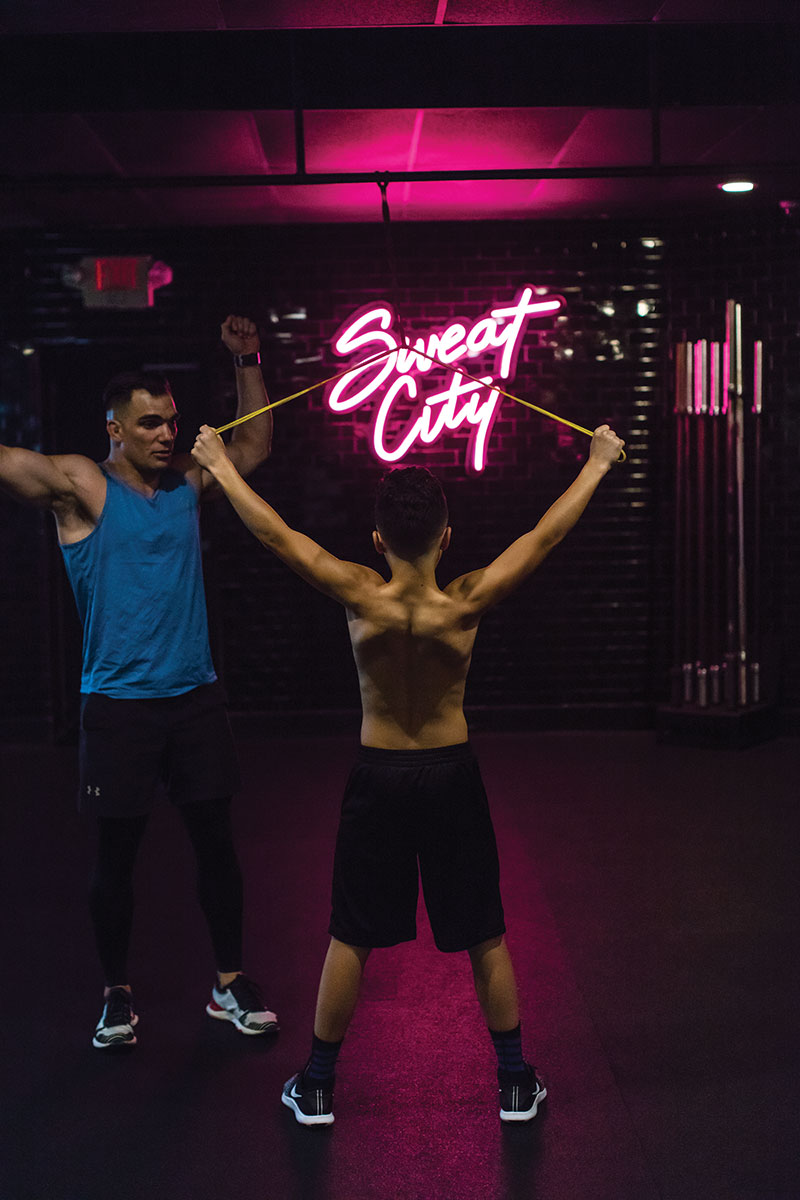 Caleb also trains with Sean Clements at Onnit, who is able to spend more time with him during summer break. Clements focuses on stretching and exercises that work smaller muscles for better mobility and durability. He also has helped the Sunigas formulate a dietary regimen, having Caleb load up on “good carbs” like sweet potatoes and greens prior to fights, as well as introducing supplements for improved recovery. 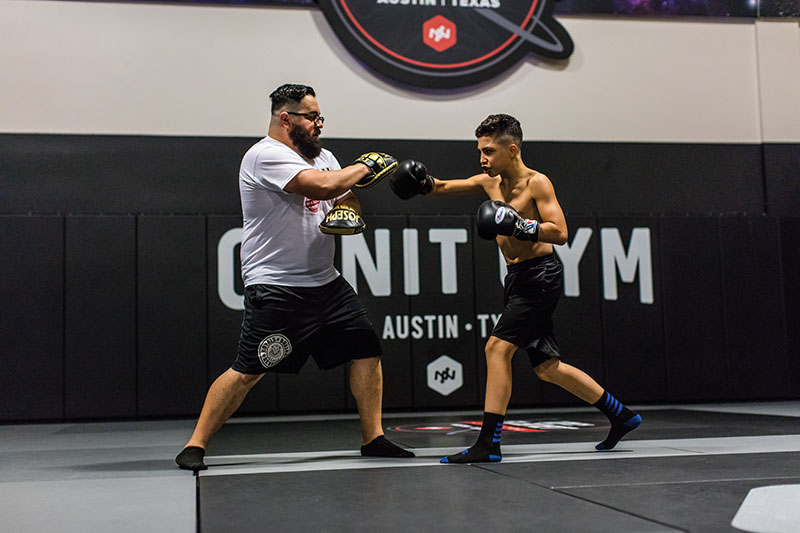 As far as burnout, Caleb isn’t concerned about it.

“I think I’ll always love [boxing],” he says. “It’s an adrenaline rush. During a fight you can’t feel anything—you’re just in the moment.”

In July, Caleb defeated the first-place fighter of his division. While the official standings won’t be announced until October, Caleb is likely to be the new number one.