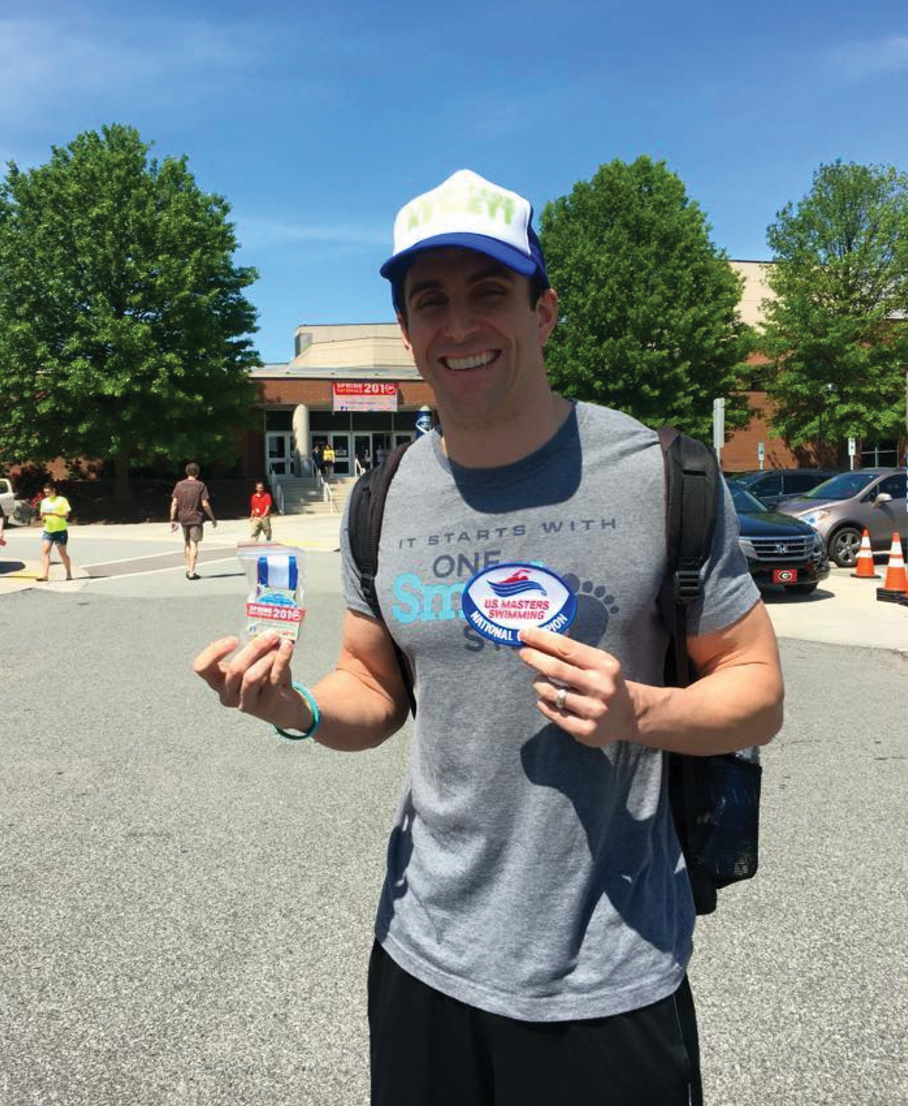 Kemett Claven Demand was born 7 pounds, 8 ounces on Aug. 25, 2013 to proud parents, Andrew and Melissa Demand. From the beginning of his dramatic entry and prolonged stay in the NICU, the Demands knew Kemett's life would be a challenge.

At six months old, Kemett was diagnosed with Prader-Willi Syndrome (PWS), a complex genetic disorder that affects appetite, growth, behavior, cognitive function and metabolism. According to the Prader-Willi Syndrome Association, it’s typically characterized by: low muscle tone, short stature (when not treated with growth hormone), incomplete sexual development, cognitive disabilities, behavioral problems, and the hallmark characteristics—chronic feelings of insatiable hunger and a slowed metabolism that can lead to excessive eating and life-threatening obesity. Those who have PWS need intervention and strict external controls, sometimes including padlocking access to food, to maintain normal weight and to help save their lives.

His three years have been filled with a myriad of tests, appointments with specialists, and development of strict routines in order to learn and control the effects of the disease. Along the way, the Demands have found tremendous support and friends from PWS organizations and other families who are coping with this disorder in their own lives. To provide the best emotional and physical support for Kemett's future, the Demands also made drastic changes to their own lives and health routines.

“The two biggest things we changed were our food habits and exercise,” said Andrew Demand. Children with PWS need strict eating schedules and both Andrew and Melissa now adhere to that same eating schedule as their son as much as possible. “We switched to a real food, non-processed, low carb, high good fat diet. It has made us very aware of what we are putting into our bodies and it's amazing how many so-called 'healthy' options have added sugars and empty carbs in them.”

They also make an effort to eat together as a family by adhering to a strict routine. This planned schedule is optimal for Kemett's progress, but it has also proven to work well with both parents. They’ve dropped a considerable amount of weight and Melissa's life-long battle with genetically high cholesterol is now in the normal range for the first time ever. Their diet and schedule has, in many ways, brought them closer to Kemett. “It is not easy sticking to a diet and exercise routine, but he will have no choice,” said Andrew. “We will probably never fully understand the challenges Kemett will face but trying to lead by example, I hope gives us some insight.”

Becoming a healthy hero for Kemett has been life altering for the entire family. Last May, Melissa encouraged Andrew to pick a challenge for the month of May, which is also Prader-Willi Awareness Month. He chose to get back to swimming after 14 years of being away from the pool and earlier this year, he became a National Champion at U.S. Masters Nationals!

Melissa, as well, has changed the course of her life and recently accepted a position at the Foundation for Prader-Willi Research.  She has also created her own fundraisers to raise awareness and funds. For two years, she ran a “One Small Step” 5K in Dripping Springs. This year, since they are due with their second child in August, they came up with a virtual walk challenge which will be culminating on October 15, 2016.  This gives anyone the chance to participate and raise awareness.

Andrew and Melissa are certainly healthy heroes for their son, but Kemett, no doubt, is their hero. “He works harder than anyone I know for every milestone, and yet he never gets frustrated or even notices he isn't doing everything his peers can do physically,” says Andrew. “He has definitely taught us to be patient and never give up, to celebrate life, and to be happier! He pushes us to be better people and parents every day.”

Keep reading for more on being active against adversity!

Four years ago, at the age of 62, Austinite Sandy Fivecoat was diagnosed with type 3, stage 1 endometrial uterine cancer. Her only symptom was irregular spotting years after she had finished menopause. This unexpected occurrence was alarming enough to seek a doctor's attention and she was quickly diagnosed and treated with an aggressive trifecta: surgery, cancer and radiation.

Prior to diagnosis, Fivecoat was already active as a singer, musician and cyclist. However, these regular hobbies soon became difficult due to a loss of balance and coordination. “There really is a phenomenon known as chemo brain,” Sandy remembers. “It's usually accompanied by fogginess and a loss of normal thought processes. I was starting to lose simple things like lyrics to songs I had sung for years.” Advice from her gyno-oncologist at Texas Oncology-North Austin, Dr. Paul Loar, kept her from going into a post-treatment funk.

"He suggested that I find something that I've always wanted to do post-treatment to expedite physical and emotional healing. I had two choices: I could keep moving or shorten my life span.”

Sandy took up tap dancing at Shirley McPhail School of Dance, a place she had taken her daughters and granddaughters for years. “Tap dancing, unlike some other dances, requires a tremendous amount of listening and concentration,” she said. “This not only helped my focus with others in a group, but it also helped to retrain some of those repetitive patterns, as well as my balance and coordination.”

She has always maintained a strong spiritual foundation, but her illness brought a new sense of perspective. “When you're faced with critical diseases and illness, you recognize the importance of living in the moment. Now is the only moment we have.”

She may not consider herself a true hero, but she is an energetic mentor and inspiration to those who are surrounded by her. The Shirley McPhail School of Dance now has beginner tap lessons on Monday nights for cancer survivors and they even started a “Yoga for Survivors” class. She just returned from a trip to Italy with her choral group and is now packing for a cycling trip to Colorado with her husband.

“We are all mortals and I've chosen to live my life as a healthy gift to myself and others. Find activities that speak to your passions,” she said, as a recommendation to those who may be going through a difficult time. “Every time you play an instrument, sing a song, dance, or ride your bike, you are chipping away at illness, hatred and bigotry. Love and passion remain.”

5 Tips to Motivate Your Child to Try a Sport
August 3, 2022
An Animal-Themed Workout For Kids
August 1, 2022
This Social Circus Helps Austin Youth Rise to Their Potential
August 1, 2022