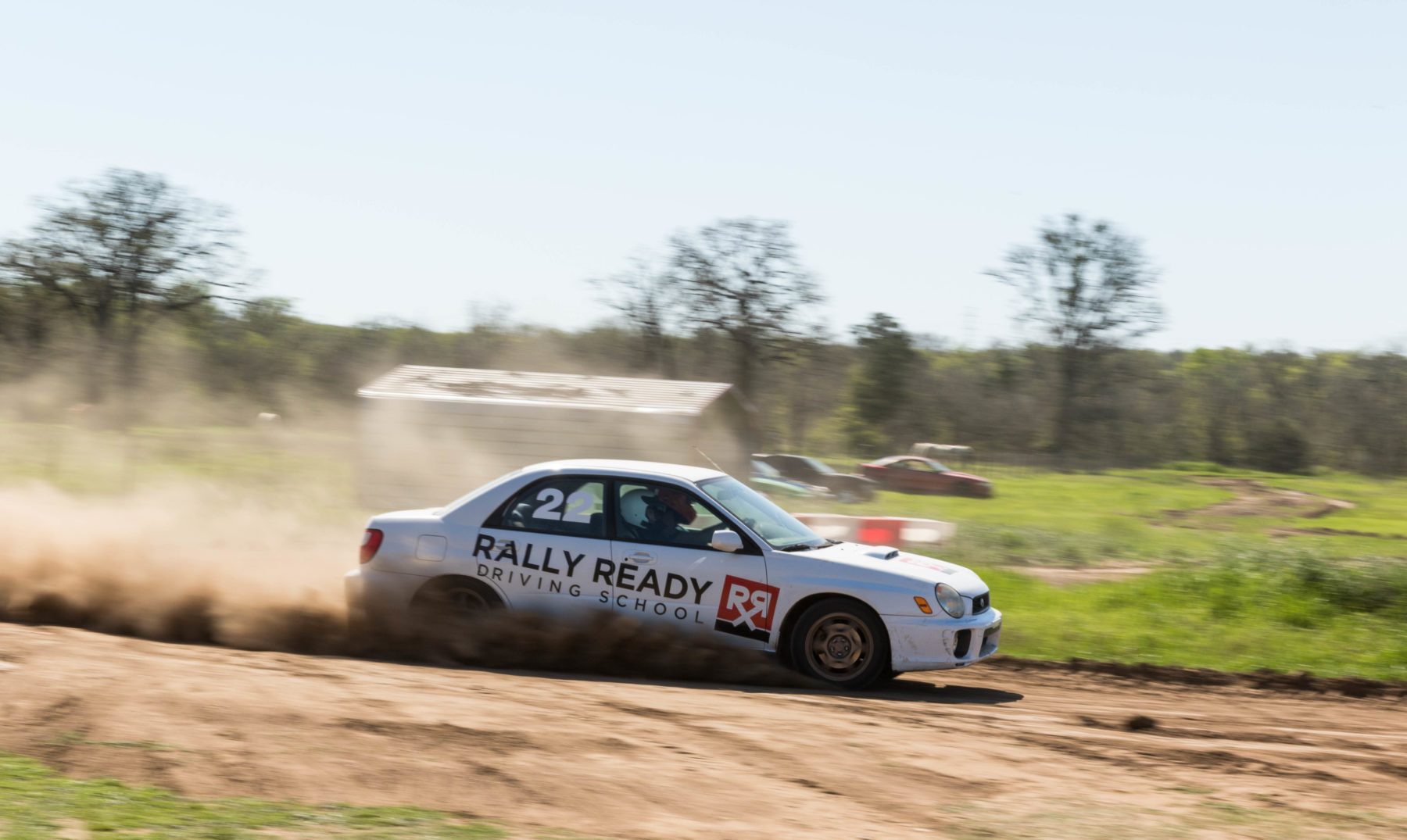 When you ask most people what they think Austin is known for, “The Live Music Capital of the World” is often mentioned. This was a phrase coined long ago, and since then the city has taken on a very different character. In the late 1990s, the tech boom brought a new surge of money to Austin, and with that came new tastes. Younger consumers wanted new houses, better options for going out for dinner and drinks, and faster cars. Exotic cars are not totally foreign to Austin, but in recent years you can see a greater concentration of them popping up around town, in front of hotel and restaurant valet lines.

In 2011, news came to light that Formula One (F1) may return to the United States for the first time since 2007. Tavo Hellmund, a fellow Texan, established a relationship with Formula One chief Bernie Eccelstone, and that there was conversation of not only F1 coming back to the U.S. but to Texas. When F1 in Texas became reality and the Circuit of the Americas was hosting its first Formula One United States Grand Prix, the excitement couldn't be ignored. Casual fans became enamored with the experience of the highest level of competitive racing, and their craving for more was undeniable. They wanted to drive fast cars around tracks and pretend they were Sebastian Vettel and Lewis Hamilton. Captivated by the opportunity, a few Central Texas companies have come about, with unique offerings to entice the excitement of the wannabe racing driver.

Rally Ready (RR) launched in 2012, and opened their unique Rally Ranch in Dale, Texas, in 2015. Different from Longhorn Racing Academy and Fittipaldi Exotic Driving, they focus on dirt rather than tarmac, and are the only rally school in Central Texas. RR's driving exerperiences involve longer courses to encourage education and application for a longer retention. This school focuses on the driver who wants a more involved hobby, different from just a one-off day of excitement. Prices start at $399 for 2.5-hour rally school classes to $999 for 4-day Rally University courses. Classroom lessons detail the differences for rally driving that include straight line braking, left foot braking, proper hand positions, threshold braking, traction sensing, and rally vision.  To learn more about Rally Ready, head to rallyready.com.

Fittipaldi Exotic Driving (FED) opened earlier this year with operations at Texas Motor Speedway in Fort Worth, Driveway Austin and MSR–Houston. FED has the background and expertise of a current multiple racing championship winning driver Christian Fittipaldi. The current selection of supercars FED offers is top-notch, including Lamborghini Superleggera and Balboni editions, Ferrari 458 Scuderia, Porsche 911 Carrera S, and Nissan GT-R. Once a participant arrives, they attend a classroom session to learn the basic principles of performance driving, safety standards, and communication methods by instructors. FED participants must be 18+ with a valid license to drive, and 14+ to ride along. Photo opportunities are presented to participants, who are also granted the chance to record their driving experience from a dash-mounted camera. Experience prices range from $199 to $419. FED has several upcoming events in Fort Worth, Austin and Houston, and additional details are available at drivefittipaldi.com.

Longhorn Racing Academy (LRA) was founded in 2011, and its home is Harris Hill Raceway in San Marcos. LRA offers a variety of services including high-performance driving education, ride-alongs, and supercar driving experiences. Their instruction sessions can either be in your personal car or in one of their track-prepared cars. Drivers must be 18+ with a valid drivers license, and children 12+ can ride along. All services involve classroom sessions where instructors educate drivers on the driving techniques, and then provide instruction from the right seat over in-helmet direct communication. Additionally, participants are given the chance to take a photo with their supercar and record the experience from an externally mounted camera. They allow drivers to exhibit the full ability of their selected supercar in longer distance experiences than other Texas-based groups. In addition to Harris Hill Raceway, LRA is one of the few track day groups that is permitted use of Circuit of The Americas. LRA's fleet includes a Ferrari 458, Lamborghini LP550-2, Porsche GT3 and Cayman R, BMW M3, Nissan GT-R, Corvette C7 Z06, and it grows often. Experiences can range from $99 to $499. Events can be arranged for groups large and small. More information on their upcoming events can be found at longhornracingacademy.com.

These new models cater to the necessities and desires of anyone with an active lifestyle.

Paring durability with style is the revamped Toyota 4Runner TRD Pro—and recognized as an athletic rock crawler (aptly described by Toyota’s website). This model is worth the extra cost for the dozens of convenience options including a premium sound system and bluetooth connectivity. More than anything, it’s unique on the road, yet still functions great as a daily driver for all your active needs.

While this isn’t the most practical ($$$) for most of us, we just can’t not include the totally redesigned Targa. Perfect for the driver that values the art of auto design and its history, this Porsche is sexy, powerful, and ideal for year round top down driving in Austin. Fits up to four lucky passengers. Oh, and let’s not forget 370-hp and hits 60 mph in 4.3 seconds. Oh my.

A model that’s actually longer than the Silverado 1500, this Chevy is considered a mid-size and is priced to sell. Engines range from the 200-hp 2.5-liter four-cylinder, a 2.8-liter turbodiesel with 181-hp or a 3.6-liter V-6 with 305 hp, so you’ve got plenty of options. Plus, the interior offers a crew or extended cabs, and the tech specs of most sedans like tire pressure monitoring, and a rear-view camera. This reliable truck is ready for your weekend warrior adventures.

The new era of SUV meets Crossover has arrived, and it takes the form of a Mercedes GLC. The exterior makes it hard to label this model due to its sleek lines and low profile, but it is beautiful. Technology and luxury is evident too with collision-prevention, adaptive suspension, bluetooth connectivity and keyless start. If you have an insatiable need for speed, a 241-hp 2.0-liter four paired with paddle-shifters will get you to 60 mph in less than 6 seconds. Whatever your jam, this Mercedes is worth a test drive.