Austin Fit > Articles > Wellness > Prevention > The Flu and You

The Flu and You 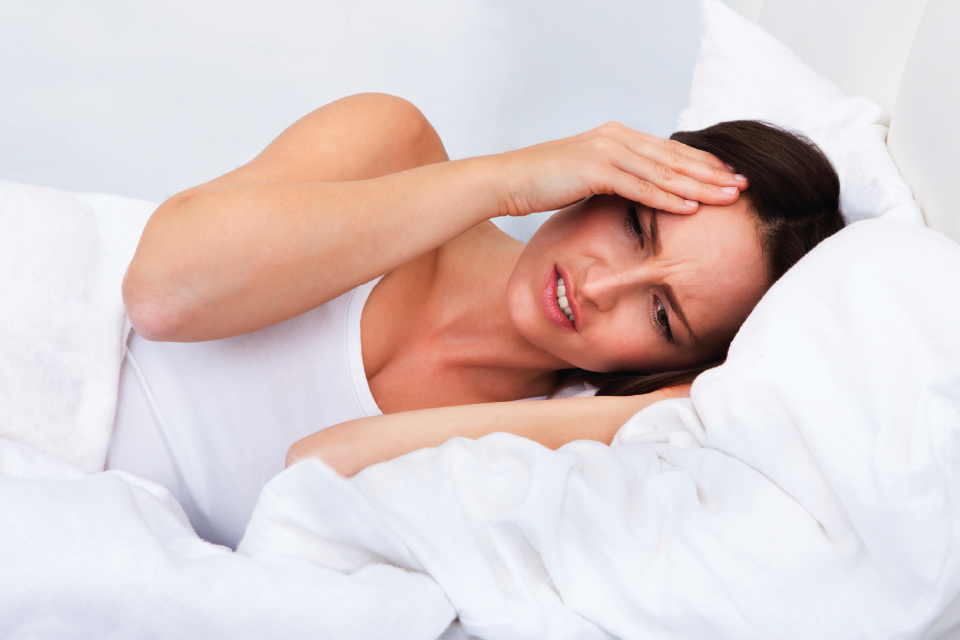 The flu vaccination is widely encouraged by public health officials and the Centers for Disease Control (CDC), but many people have concerns about vaccine effectiveness and safety. Making the right choice about vaccinations requires accurate information, and there are several different types of vaccines, each with their own strengths and weaknesses.

The longest-standing flu vaccine is actually an injectable Inactivated Influenza Vaccine (IIV). This contains egg ingredients and can be unsafe for people with severe egg allergies. These vaccines can also contain a host of other ingredients that could include mercury (thimersol), antibiotics, aluminum, formaldehyde, or polysorbate-80 depending on which company is manufacturing your specific injectable. Always ask the person administering the vaccine for the package insert from the bottle, which will give you a complete list of ingredients.

This year, for the first time, there is also a Recombinant Influenza Vaccine (RIV) on the market under the trade name Flublok. This form does not include eggs or egg protein anywhere in its production and is therefore safer for those with severe egg allergies. Interestingly enough, this vaccine also does not contain the actual flu virus, but is made instead from a genetically modified insect virus called baculovirus. With this replacement, it is technically impossible to get the actual flu from this injection. Because it is new, however, it has only been approved for adults between the ages of 18 and 49. There is not enough data to recommend this for pregnant women, nursing mothers, children, or those 50 years of age or older. According to the CDC, this vaccine does not contain many of the alarming incipient ingredients that the IIV does. 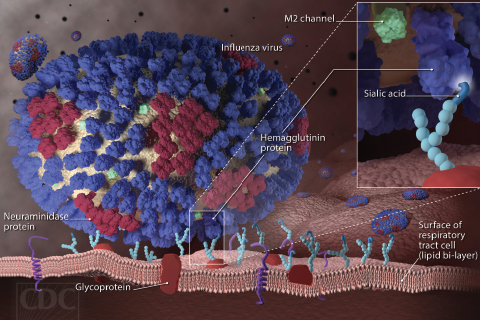 Another vaccine on the market is a nasal spray form of the flu shot called FluMist, which is actually a Live Attenuated Influenza Vaccine (LAIV), meaning it contains the actual strains of the influenza virus in a weakened form. Because this vaccine contains actual virus, it can create an extremely strong immune response, but there can also be viral shedding. This means it isn’t an appropriate choice if there is anyone else in close contact with the vaccine recipient who is immune-system-compromised like those with organ transplants, HIV, or those on immunosuppressive therapies. It also isn’t safe if others in the household are at high risk for severe complications of influenza such as lung disease, heart disease, or kidney disease. This form of the vaccine is also not recommended for children under 2, pregnant women, people who are allergic to eggs, and also children or adolescents who are on long-term salicylate therapy.  This form of the flu vaccine does contain egg ingredients as well as MSG, EDTA, and the antibiotic gentamycin sulphate.

Overall, actual flu shot effectiveness is difficult to interpret at best—especially for people who are not researchers or statisticians. A big part of the problem is that many cases of the “flu” that people claim to have are actually caused by “Influenza Like Illness” (ILI) and the flu vaccination could never be effective against those because they aren’t actually the same virus. Additionally, the effectiveness of the flu shot depends entirely on researchers correctly predicting which forms of the influenza virus, which mutates and changes rapidly, are going to be most active this year. Like any other form of prophecy, this is never 100 percent accurate.

According to a study published in the Lancet Infectious Diseases in 2012, the flu shot is 59 percent effective, which sounds really exciting until you do the math. This means 2.7 out of 100 people normally get the flu, but if they all get vaccinated only 1.2 of them will get the flu. Remember that all of the people getting ILI, which looks and feels exactly like the flu, are still getting the vaccine. So out of every 100 people vaccinated, 1.5 people don’t get the flu—hence the 59 percent reduction rate of the virus.

A separate study conducted by Vanderbilt University showed that the flu shot was 71 percent effective at preventing hospitalizations, meaning that of the 17 people hospitalized with confirmed influenza virus, 11 of them were not vaccinated while only six of them were.

Still, there are times when the flu shot actually has tremendous benefits, especially in those at high risk for cardiac disease. People with heart disease are far more likely to suffer from the most serious complications of influenza including pneumonia, respiratory failure, and, worst of all, heart attack. According to the Mayo Clinic, getting the flu shot can help to prevent the flu and in turn prevent heart attacks. Not only that, but if you do get the flu after taking a flu vaccine, then it is more likely to be a mild case and not lead to any of the severe complications.

Making the choice to get vaccinated requires accurate information, and always be sure to talk with your doctor about your particular health risks.