Gravel Racing, According to Colin Strickland 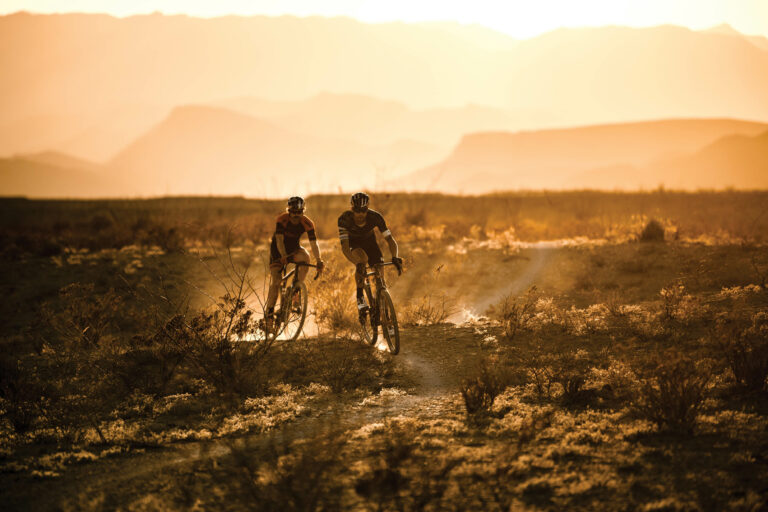 It takes unique and extraordinary individuals to push a sport so far in one direction that a new niche is uncovered — and that certainly was the case with gravel bike racing. You’ve heard of cycling and mountain biking, and perhaps even BMX racing, but what about gravel racing?

Colin Strickland is one of those unique and extraordinary individuals who brought attention to the sport of gravel racing in the U.S. Born in Johnson City and now a current resident of Austin, Strickland grew up with his feet glued to a pair of bike pedals.

“Bikes were a huge part of my life,” Strickland recalls. “I never really owned a car; I grew up in town. I could get where I needed to go with a bike.” 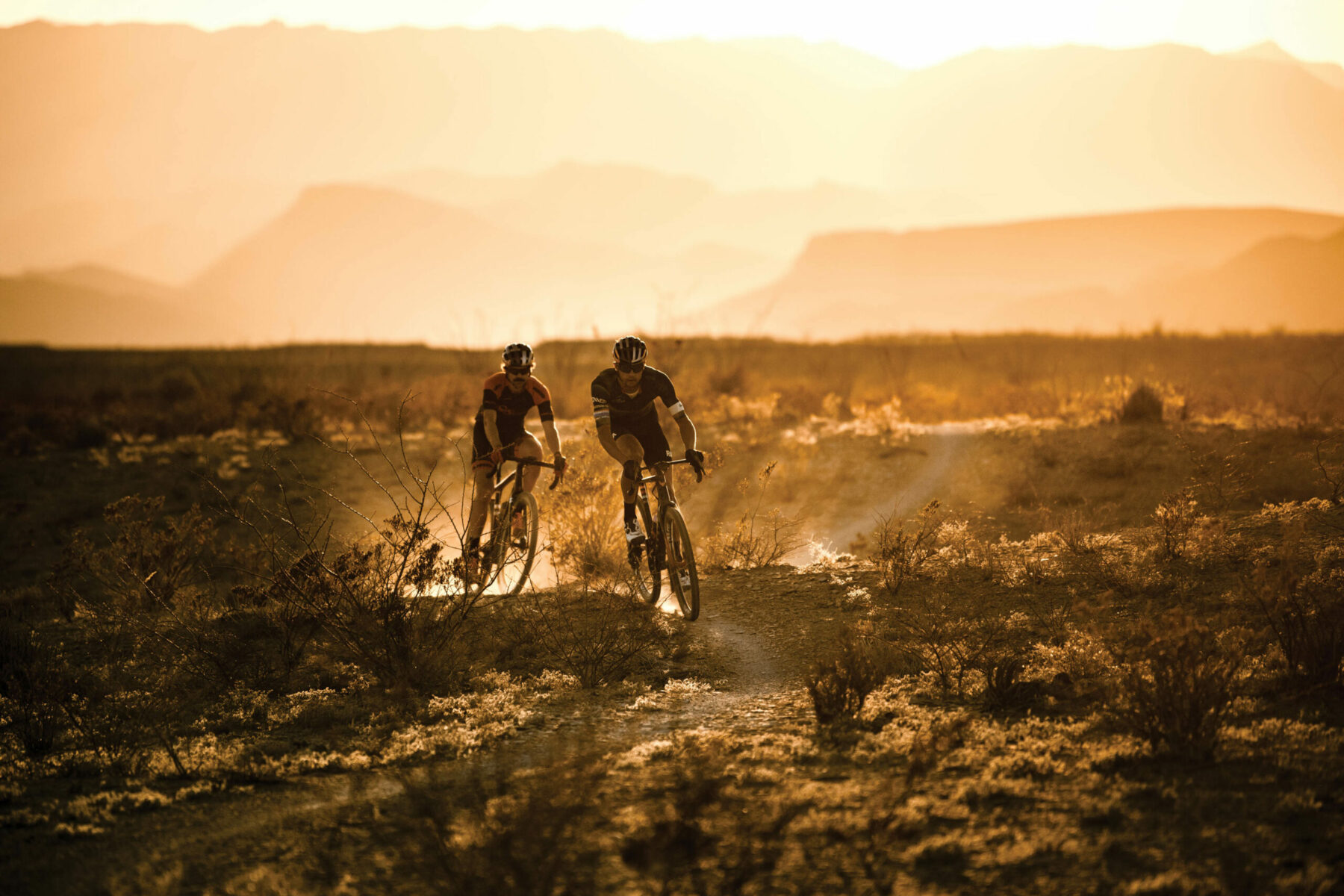 After graduating from UT, Strickland worked for five years as an environmental consultant, while participating in local bike races on the weekends. That’s when Strickland began to not only win but win the right races. At this point, he did not yet see biking as a possible career path. For Strickland, racing was just a hobby.

Strickland’s drastic shift into a professional racing career was a matter of the right races, right connections and unexpected wins. In 2016, Strickland became involved with an event called Red Hook Criterium, which is a series of cycle races consisting of riders on specialized fixed-gear bikes with no breaks. Strickland brought home first place from Brooklyn, Milan, London and Barcelona, the four cities where the Red Hook Criterium races were held yearly.

In 2017, Strickland tried gravel racing. By 2019, he had focused all of his efforts on this new racing niche. He fought his way to first place in Unbound Gravel that same year, a 200-mile endurance course and one of the top gravel races in the world. He describes this switch from road cycling to gravel racing as a mix of noticing where the sports trends were headed and just having the most fun.

“There’s still European road racing, for sure,” Strickland says. “That’s still probably the biggest focus of cycling worldwide. But for the U.S., it’s definitely gravel that has stolen the show.”

Strickland attributes gravel racing’s increase in popularity to its more relaxed nature and more scenic rides — people are riding to simply have fun.

But what exactly is gravel racing, and how does it differ from other forms of cycling? Using mountain biking and road cycling as a reference, Strickland explains that gravel racing has more in common with road racing because it’s a social sport. However, when considering the terrain, gravel racing is more similar to mountain biking.

“In mountain biking, you don’t get a lot of advantage from riding near or in someone’s draft,” Strickland says. “Whereas road racing is all about groups of people moving around each other because of the wind. In terms of how the race actually moves and flows, it’s more like road racing.”

Training and preparation for gravel races can be intense. Due to the nature of these types of courses, participants could be riding for up to 10 hours, depending on the total distance. Strickland talks about training with a grin and a shrug, though. He says racing is the most beneficial way to train and that a lot of it has to do with recognizing which races matter the most.

“There is no substitute for racing because you go much harder and it’s motivational once you’re in it,” Strickland says. “You need to get race days under your belt before you’re ready for your target races.”

Red Bull has sponsored many bike races in the past but never a gravel race. On May 7th, though, this will change.

Recently, Strickland pitched to Red Bull the idea of them hosting a gravel race in his home state of Texas. Over 4,000 feet up and 30 miles south of Marfa in western Texas, the Chinati Mountains paint dark and jagged shadows across the dry foothills. It’s in these dry and rocky foothills that the inaugural gravel competition, Red Bull Rio Grande Gravel, will take place.

Experienced and beginner cyclists alike can participate in the race because of the way Strickland helped Red Bull to modify the course through his trial runs and feedback.

“The fun is focusing on making sure everyone has a good time,” Strickland says. “That’s what everyone wants, right?”

Strickland and Red Bull athlete, Payson McElveen, originally had the idea together to bring gravel racing to some of their favorite places in Texas. The two have been friends long before they signed contracts with Red Bull, though. The Red Bull community is truly a unique one, and Strickland has nothing but encouraging things to say about McElveen, who Strickland hopes will recover from his injuries in time to compete in the Rio Grande Gravel race beside him.

“I’m sure he’ll race in May,” Strickland says. “You prepare so much, a lot of people just suck it up and race. It’s the job.”

For professional athletes like Strickland, racing is their life. It’s not an easy life, but Strickland says it’s well worth it.

“Everything worth doing takes a lot of work and practice,” Strickland says. “If it were easy, then everyone would do it.”

How the Summertime Affects Our Hormones

Recipe of the Month: Thai Steak and Watermelon Salad