By the Numbers: Swimsuit, Skin, and Sun 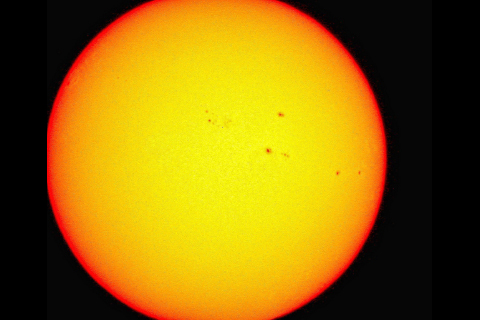 We "pored" over skin, sun, and swim information and applied water-tight fact checking to come up with these splashy numbers—and bring sunshine to your day.

4.5 billion
Estimated age of the sun in years

10,000
Temperature of the surface of the sun in degrees Fahrenheit

4.5 billion
Estimated age of the sun in years

10,000
Number of billion kilometers in one light year

15
Recommended SPF for proper protection from the sun’s rays

8
Pounds of skin on an adult’s body

1
Thickness of your skin as an infant in millimeters

2
Thickness of your skin by adulthood in millimeters

3
The number of layers in your skin (the epidermis, the dermis, and the subcutis)

1946
Year the bikini was first introduced. The swimsuit was described as revealing “everything about a girl except her mother’s maiden name”

1964
Year the first ever Sports Illustrated “Swimsuit Edition” was published, which revolutionized swimsuit fashion for men and women

287
The number of bikini-clad girls that paraded the streets of Johannesburg, South Africa, in 2009 to raise awareness for breast cancer, making it the largest bikini parade ever

22
Weight in pounds of the average female swimsuit prior to 1915, when the development of swimming as a sport changed the type of fabric used

1937
Year that men were finally allowed to wear swimsuits that showed their chests (prior to this, men could be arrested for indecent exposure for swimming without a top to their bathing suits)

5
Placement of “Beach Blanket Bingo” in the series of “Beach Party” movies starring Annette Funicello and Frankie Avalon (the first four, in order, are “Beach Party,” “Muscle Beach Party,” “Bikini Beach,” and “Pajama Party,” followed by “How to Stuff a Wild Bikini” and “The Ghost in the Invisible Bikini”)