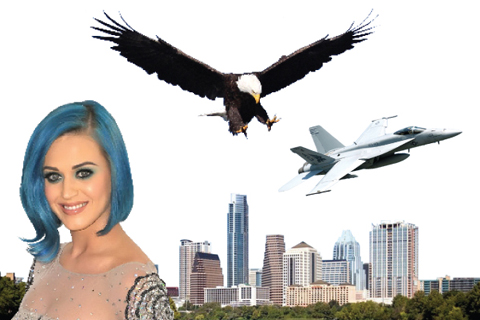 We’re honoring man’s best friend this month with a few fun canine facts as well as some information that might make you appreciate your local EMS a little more.

Number of normal heartbeats per minute for a resting dog

Preferred age for a puppy to begin running with its owner

Types of different facial expressions a dog has, most of which are made with their ears

Weight in pounds of the biggest dog ever recorded, an English mastiff named Zorba

Number of taste buds in a dog (humans have approximately 9,000)

Amount of words a dog can understand, including signals and hand movements with the same meanings as words

Age of the longest living dog in history, an Australian cattle dog

Estimated number in millions of First Responders in the United States

Number (in millions) of firefighters in America, approximately 750,000 of which are volunteers

Minimum amount of work hours per week required of paramedics

Number of points on the EMS logo’s star, representing Detection, Reporting, Response, On Scene Care, In Transit Care, Transfer to Definitive Care (the assignments given to an EMS team)

Percentage of paramedics who are not paid for their work

Typical max weight of the Rhodesian Ridgeback breed (Bella, one of 2011's Fittest Dogs, is a ridgeback)

Finding Fitness in the Water