Whether you’re an avid skier, or someone who just wants a change in terrain, Taos Ski Valley makes for a great escape at any time of year. In the midst of ski season, it’s buzzing with a good mix of locals and visitors. It’s tough to differentiate who’s who, though; everyone in Taos Ski Valley is treated like family.

After two years of planning (and building anticipation), The Blake Hotel finally opened its doors to guests in February this year. Named after resort founder, Ernie Blake, the hotel preserves the heritage of his family as well as the culture of Taos Ski Valley. It’s reminiscent of old Austin—full of locally-owned businesses, a supportive community for artists, and a major attraction for those who lead active lifestyles. 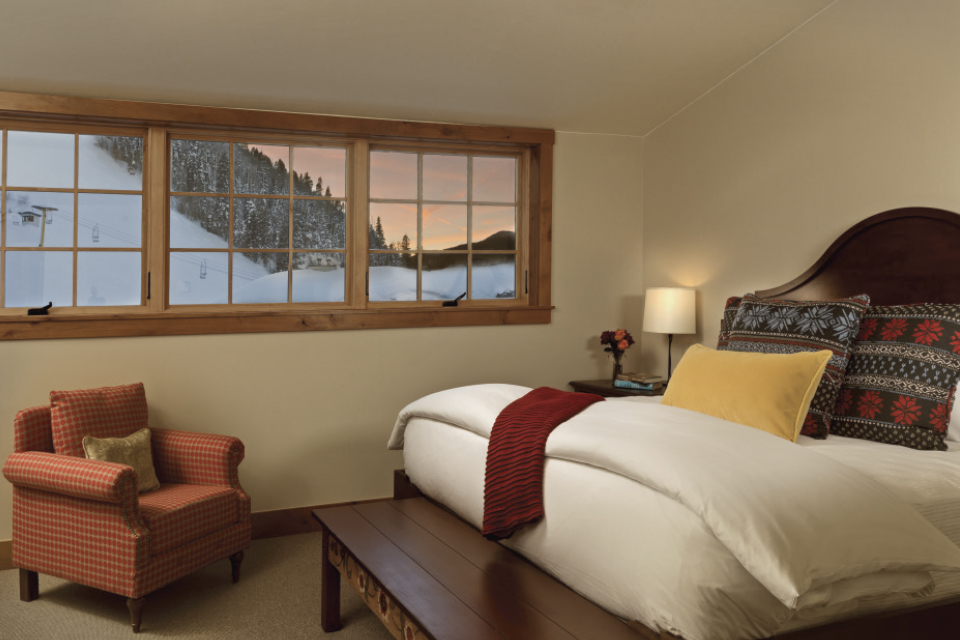 Where and How to Work Up a Sweat

During the winter season, skiing or snowboarding is a no-brainer, especially if you’re staying at the ski-in/ski-out hotel The Blake. In the warmer months, the trails are primed for hiking and mountain biking 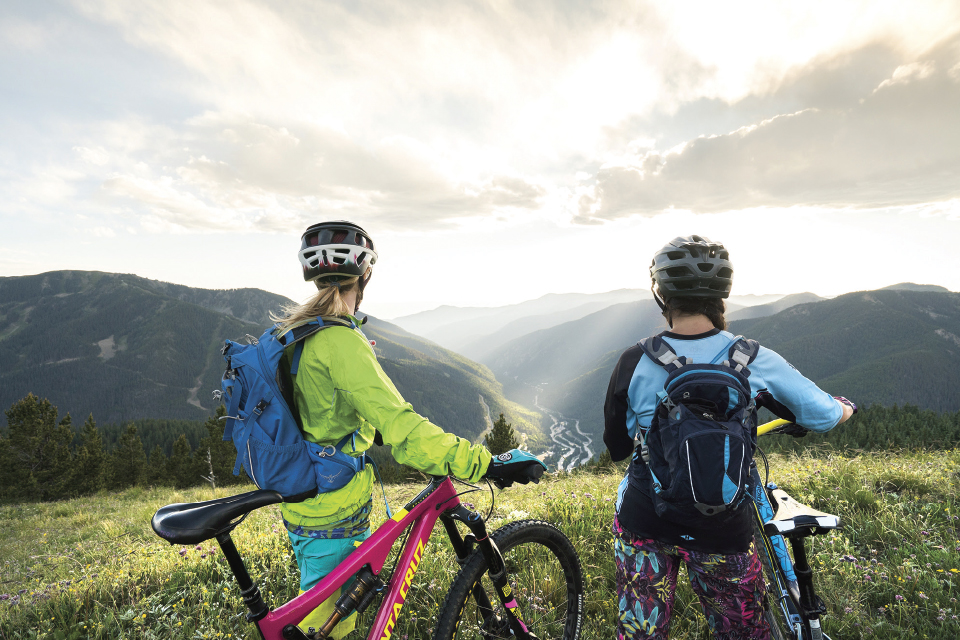 Where to Wind Down

The Blake’s in-house spa offers an assortment of treatments—all of which are sure to hit the spot after a long day of outdoor adventures. The facial, massage, and wraps are inspired by the elements, and cater to any specification.

192 at The Blake has a cocktail menu that is nothing short of creative. Skip the après-ski beer and opt for something stronger, like the Man of the Mountain. For authentic German cuisine, head up the mountain to dine at The Bavarian. The Schweinekoylett (breaded pork cutlet with mustard-creme sauce) is a shining example of Bavarian food done right. Plus, the mountainside deck is the best location to soak up some sun on a bluebird day.
—Gretchen Goswitz

Pack your bags and take a quick road trip down to Port A to enjoy the Cinnamon Shore area. Just remote enough, you will be overwhelmed by vacation vibes as you drive through the gates of this quaint little town. Cinnamon Shore was founded in 2007, and in its 10 year anniversary they've done everything but slow down! With countless beachside homes, condos, bike paths, pools, restaurants and more, it's the perfect place to escape with family or a large group of friends

Nestled in the heart of Mustang Island, Port Aransas, the Cinnamon Shore promotes a simpler way of life. A picturesque escape boasting 300+ Southern homes complete with adirondack chairs on front porches and happy families enjoying time away from the hustle and bustle of everyday city life.

Where and How to Work Up a Sweat

Riding bikes around Mustang Island, running and doing yoga on the beach, swimming laps in one of the three Instagram-worthy pools or playing on the lawn in the town circle. If you need a break from the sun, the fitness center makes for a great escape, too. 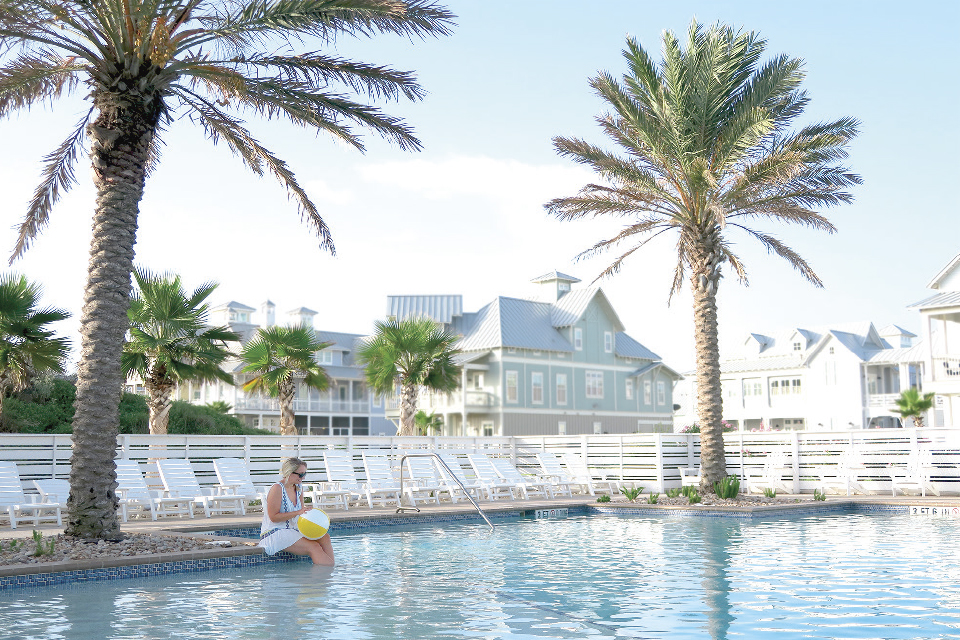 Where to Wind Down

When you're not lounging on the beach or cruising in your golf cart, you can wind down around the fire pit over roasted marshmallows and wine, or grab ice cream cones in downtown Port Aransas. Most homes have front porches or second and third story outdoor living areas—the perfect place to relax and take in the ocean view.

Grab a coconut margarita, light bites, and coastal cuisine at Cinnamon Shore's local favorite, Lisabella's. A local favorite, Irie's Island Food is known for it's taco plates, beignets, and a variety of sauces to pair with any meal. And when in doubt, you can always grab a bite by their poolside bar & grill.
—Arielle Olfers