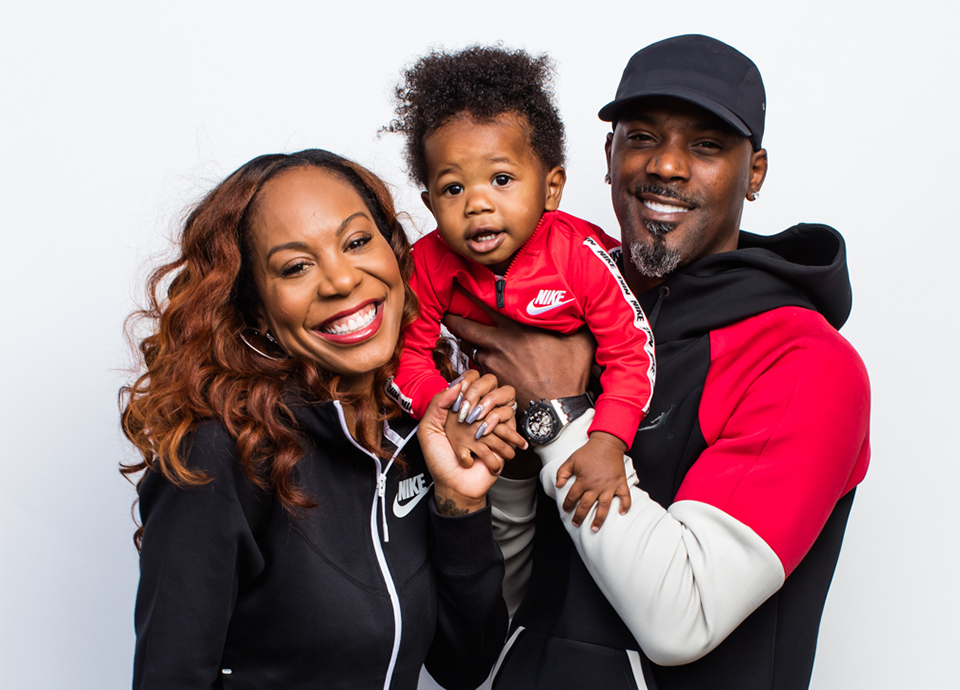 For those who don’t already know, Aaron Ross and Sanya Richards-Ross were dubbed Austin’s championship couple after they fell in love as student athletes at the University of Texas.

Sanya was a sprinter and Aaron was a cornerback on the football team. Between the two, they racked up six national championships while at UT, as well as a Jim Thorpe award. After college they continued to add to their trophy case as professional athletes for the U.S. Track and Field team and the NFL. Aaron won two Super Bowls while playing with the New York Giants and Sanya earned four Olympic gold medals.

A lot has changed since the last time the two graced the cover of AFM in October 2014. They may have retired from sports, but they have achieved just as many accomplishments over the last five years.

Sanya has authored three books, done commentary on NBC, started a business and given birth to their first child, Aaron Jermaine Ross II, whom they refer to as “Duecey.” Aaron started his chauffeur business, Ross Elite, “…and got grays,” he adds with a laugh.

We caught up with the couple in their Round Rock home to chat more about what it’s been like adapting to life as retired athletes, entrepreneurs and parents, and what’s in store for the next five years. 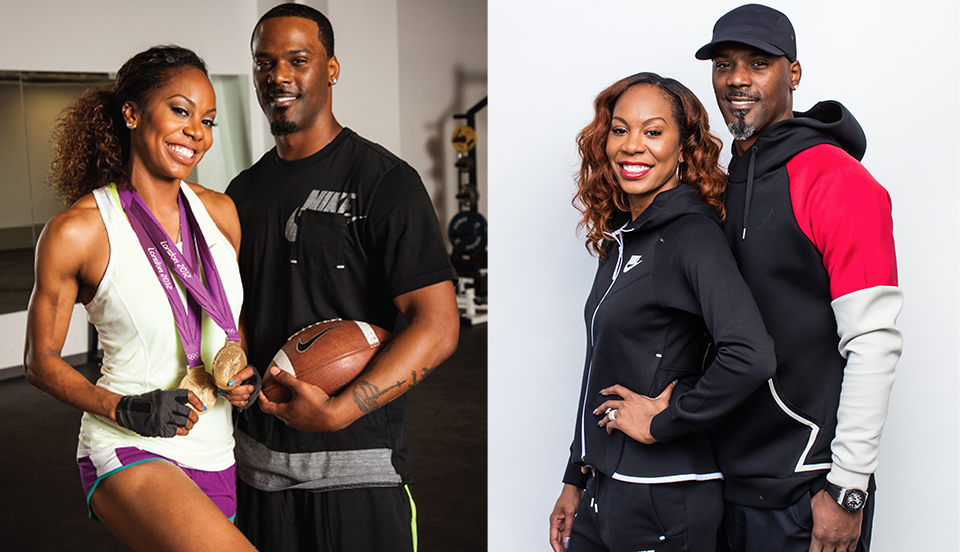 AFM: What do you remember going on in your lives the last time you were on the cover in 2014?

SR-R: “I think 2014 was really just a year of both of us recovering from injury, trying to get back at it and giving sports a final push…I don’t have the best memory, but I do remember us buying a new home . Honestly, I think it was a time in our lives that we were kind of planning for the future, planning on retirement from sports and starting a family. So, I feel like it was almost a time of forward planning and forward thinking for us.”

AFM: What was the transition like from training every day to retirement?

AR: “The first two years it was a hard transition for me,” Aaron says. “Playing football and that being part of your everyday life…everything was structured around that — and to finally not have that anymore it was a pretty hard adjustment. After starting Ross Elite and a family, [retirement] started to become really easy. I don’t even miss football anymore. This chapter of my life is something you could never imagine. It’s the best thing that’s ever happened to me so far. I’m very happy.”

SR-R: “Yeah I think I’d echo most of Ross’ sentiments. Having seen my husband retire a year before, I really started to prepare myself mentally, physically and spiritually for the transition. I think you really see a lot of athletes struggle because they don’t prepare. I think it’s about mentally preparing yourself knowing ‘I am more than an athlete,’ because as athletes we find so much of our identity in sports. It’s more like saying, ‘Hey we’re athletes but we’re so much more than that and that’s just a foundation we can build on.’ I’m not going to say it was easy, but we did our best. We always kind of leaned on each other in sports and then to transition together was such a blessing. Just to really communicate with someone who loves you and knows what you’re going through. For both of us, I feel like a lot of things we said we were going to do, we’ve accomplished,  including having our first child, which has been tough. Having a baby is not easy, but it’s good when it’s something you want. It’s something we both wanted and wanted to go through together. So, it’s been a good journey.” 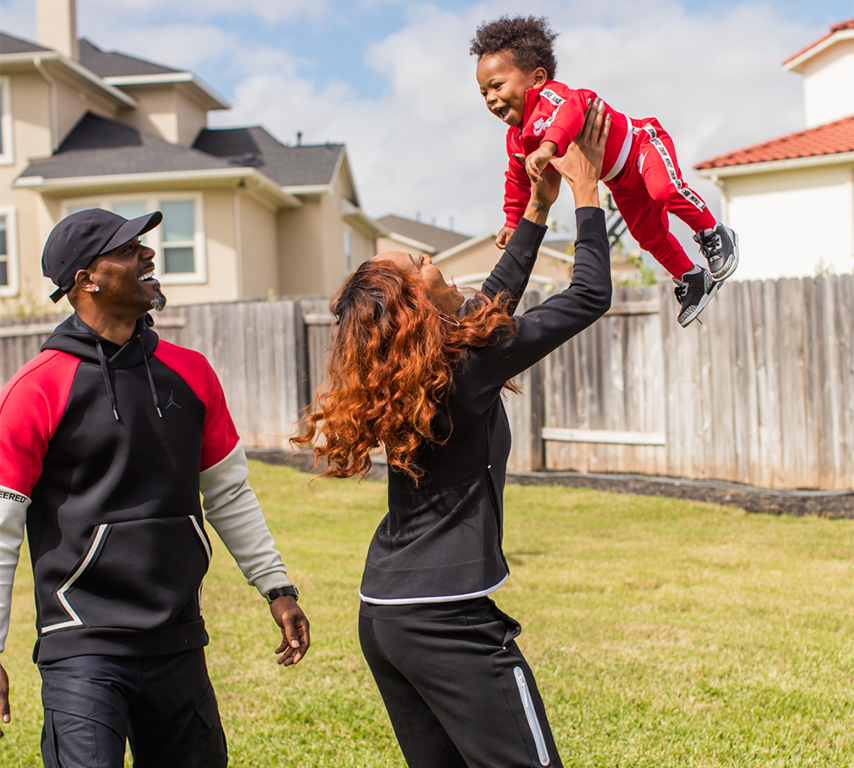 AFM: What does working out look like now that you no longer train?

SR-R: “I’m happy you make that distinction because it is so different, it was a job and passion of ours for so long. It was different because it was these real tangible goals — you have the Olympics this year or world championships. I never understood why people said it was hard to work out and now I get it. We’ve been trying to find our new normal. We have a weight room upstairs and we both love to bike. Ross is really into contraptions so he bought Deucey a carrier-type thing with wheels that attaches to the bike and he loves it. So, yeah, we get it now. It’s hard to find time to workout in your busy schedule but we try to make it a priority.” 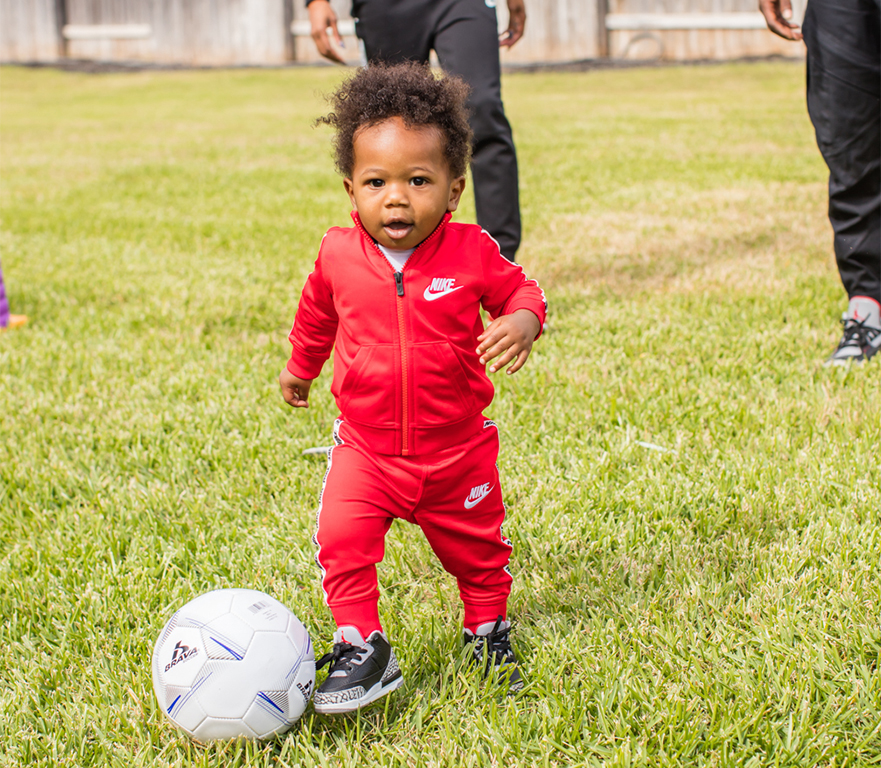 AFM: Do you think your careers at UT, and being known as elite athletes in Austin, has helped in regards to establishing your businesses?

AR: “Since the first day I stepped on campus I’ve been getting tremendous support from the community. That’s been since 2001 and that’s all the way to 2018, and it’s only getting stronger. Austin is home.”

SR-R: “One of the first places we went when we started [Ross Elite] was UT and they’ve been amazing. We’ve driven both head coaches, Charlie Strong and Tom Herman, Coach Brown and we drive the president every now and then. They support us 100 percent and we, of course, feel that ripple effect throughout the city.”

AFM: Even though you are retired, what are some of the ways you are still involved or plan to be involved with sports?

SR-R: “When I retired in 2016, in my post-race interview I said I wanted to write my book, have a child and do some commentary. NBC reached out to me a day later…I feel like [commentating] has been an amazing way to contribute to my sport in a new way. To be the first female in the booth in 20 years and to be able to speak on my sport and give insight and perspective has been a great way to stay connected to my sport. Also, both Ross and I love mentoring, so were trying to figure out ways to do that at an even higher level through sports. Ross goes to UT a lot, helping coach the corners and stuff like that. I also recently joined the board of Marathon Kids, which is a phenomenal organization. I think for both of us, we want to help promote sports for young kids and we know the importance of participating in sports, just really trying to grow those places we invest our time in.”

AFM: Do you think staying involved with sports helps to adjust to retirement more easily?

SR-R: “Yeah. I know for me especially, I really wanted to be in Rio as an athlete, but to go as a commentator  I think really it helped to fill that void for me in a unique way. I love still really being connected commentating. And, yes, I think it really does help alleviate the pain of not being able to do it anymore [laughing].” 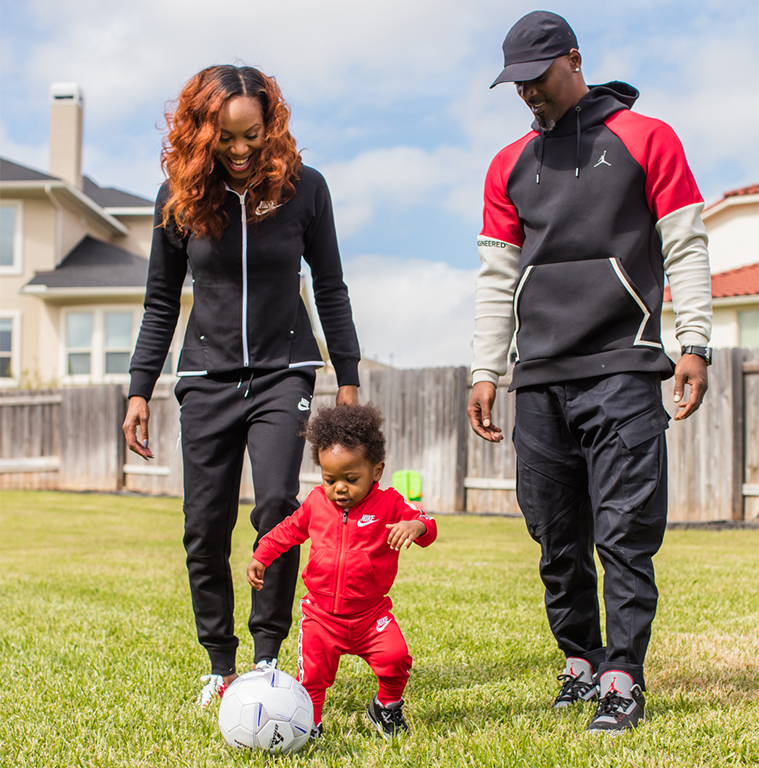 AFM: Is life right now what you imagined it would look like and what do you see for your family in the next five years?

SR-R: “I think like Ross said, it’s more than we imagined it would be. It’s been an amazing journey transitioning from sports. When I think about where we will in the next five years, our hope is to continue building our family. Maybe have one more kid — not right away — but growing our family and really being established for our son.”

SR-R: “Having a child really brings things into perspective. Thank God my husband was planning and saving for the future. But, yeah, I think Austin has always felt like home to us and being able to start our businesses here has been so fulfilling for us. My hope is we will grow our connection and networks and build a great foundation for our family and son — hopefully by then, maybe, another one.” 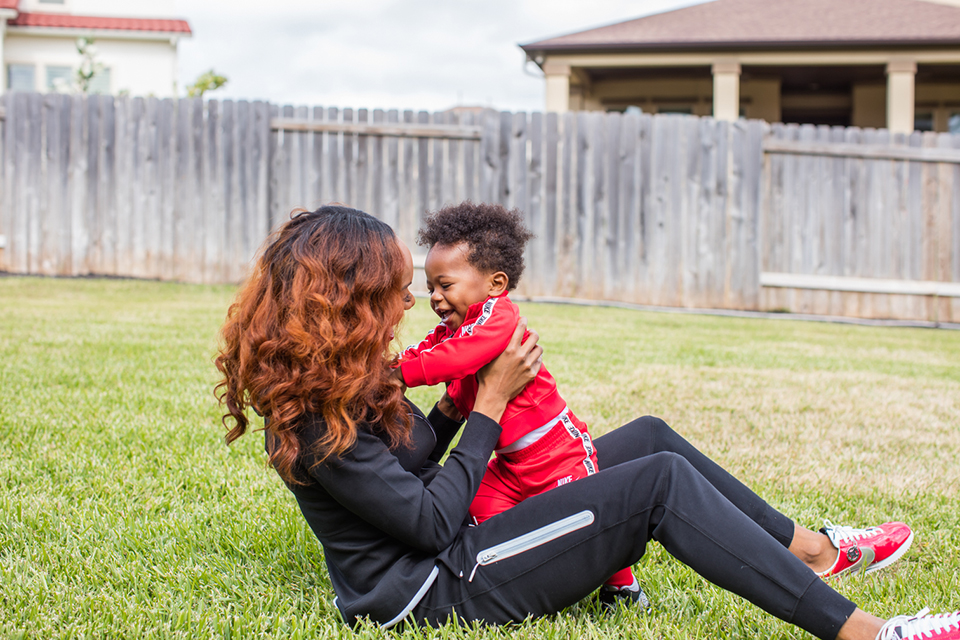 2014: Couple purchases house in Round Rock

2016: Sanya retires from track and field and does commentary for NBC at the Rio Olympics