Austin Fit > Articles > Fitness > Welcome to the Future of Fitness

Welcome to the Future of Fitness 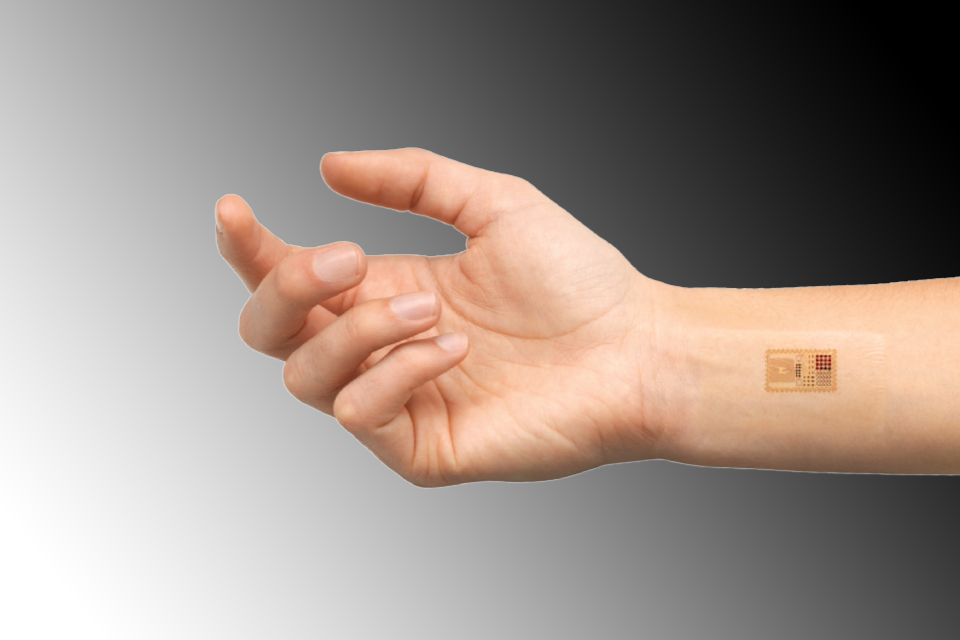 The year 2014 marked a distinct change in the way athletes gained insight into their performance, health, and physical abilities. It was the year of the wearables, with everyone from billion-dollar companies to two-person startups creating small pieces of technology aimed at telling a user just a little bit more about themselves. FitBit—the activity, exercise, food, weight, and sleep tracker—dominated as the hottest product for most of the year, but their competitors are closing the gap. As we look ahead into 2015, we’ll see some of those trends continue, but new technologies are on the horizon. Athletes and tech geeks be warned; you’re going to want to pay attention.

Biostamps are thin electronics that can be placed on the body for long periods of time to record physical facts like hydration, sweat levels, or muscle fatigue. These little sensors are capable of recording and transmitting data over the course of a day or more and should be used to gather data during more natural athletic settings—think marathons or your 5-mile run. Less wearable and more smart Band-Aid, these sensors are meant to go everywhere with you.

The typical gym member in 2014 wore both their athletic apparel and their bulky tracker. In 2015, we’ll see the rise of sensor-integrated apparel. Companies like OMsignal are producing T-shirts and other apparel with sensors either sewn or screen-printed directly into the fabric; removing bulky wires and the need for separate devices. This integration will give athletes the ability to move more naturally and perform comfortably—as if the sensors aren’t even there.

The year 2014 saw the rise of selfies. In fact, the word “selfie” soon referred to the name of a song and TV show. While it may have won the title of “Most Annoying Word Heard Around the Office,” athletes didn’t get swept away in taking action shots of themselves performing. That is, until now. Two big trends we’ll see in 2015 will make the action selfie easier than having a production team running alongside you at all times. Personal drones like the AirDog—the first auto-follow drone for the GoPro camera—are entering the market as personal cameramen. The AirDog (airdog.com) can be set to follow you down a mountain, record your run from multiple angles, or capture your nice dunk on the basketball court. Static auto-following cameramen like the SoloShot2 (soloshot.com) are also becoming a cost-effective way to record yourself in motion. 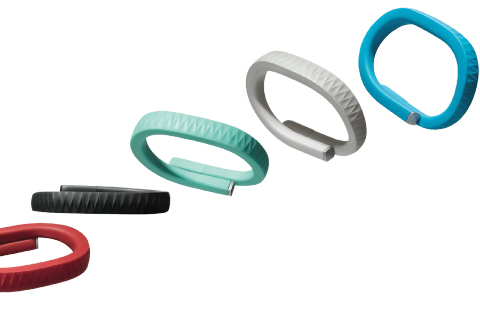 Wearables were a great way to introduce people to the next generation of what could be called “instrumented athletics,” but the next step in wearable development is permanently embedded devices. Gathering lifelong data about athletes in every instant of the day. Products similar in function to pacemakers and hearing aids will get a facelift in 2015 to include these wearable data-gathering sensors.

In 2014, 3D printers went mainstream, but came into the public conscience without much understanding on how consumers could use them effectively or how athletes could take advantage of them. The year 2015 will be different. As we become more familiar with what 3D printing can do, the learning curve will dwindle, and we’ll see the rise in printable athletic hardware. From custom cleat patterns to protective elbow braces, many 3D-printing patterns are already open sourced. Look for 3D printers to be incorporated at local retail and specialty shops.

As the tech world continues to merge and align with the athletic realm, we are more aware than ever as to how to get the most info out of ourselves. It’s going to be a banner year for athletes looking to gain any competitive edge they can by using advanced technologies and personalized equipment. As scientific research and tech product developments continue to help us achieve our goals—in ways we never thought possible—the future of the fitness world looks incredible.

Aids and Supplements—What Every User Needs to Know

E-reader Before Bed Makes for a Morning Sleepyhead